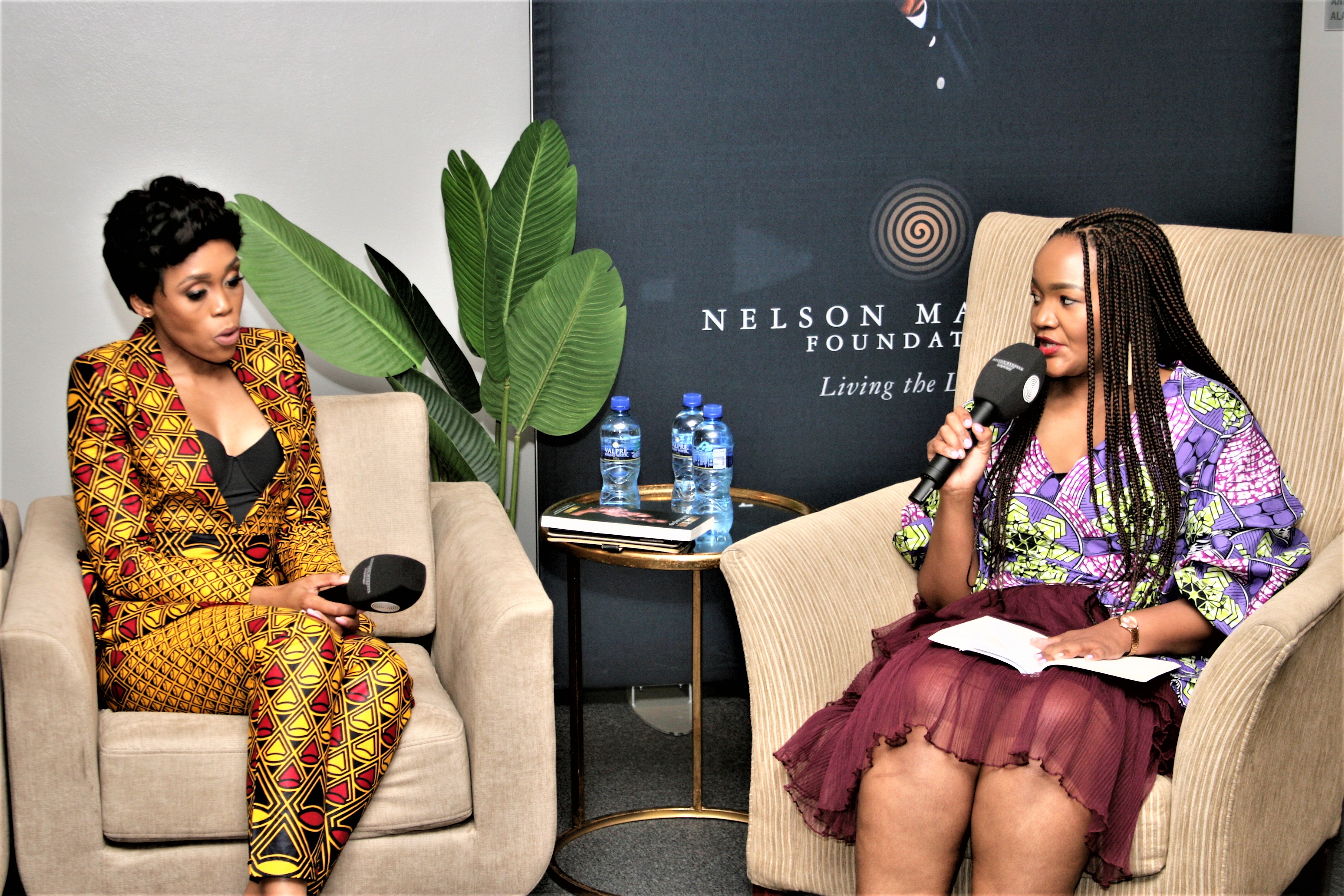 In July 2016,Letshego Zulu set off with her husband,South African racing champion Gugulethu Zulu,to conquer Mount Kilimanjaro. She had no idea that she would return home days later with her husband's body in a coffin.

Known and loved as SA's Adventure Couple, the husband and wife team were brimming with excitement at being part of the 42 strong team of the Trek4Mandela initiative,attempting to summit the world's highest free-standing mountain. Then things went badly wrong, tragically ending the couple's 15 year love story.

I Choose to Live is the untold story of what really happened on Kilimanjaro. Told in mesmerising detail, this is a remarkable journey of a wife's courage and stamina as she tries to make sense of her shocking loss and find an authentic life after Gugu's untimely death. Though her get-up and-go attitude and insightful life lessons,Letshego's story shows that,despite adversities,it is possible to transform and Choose to Live. 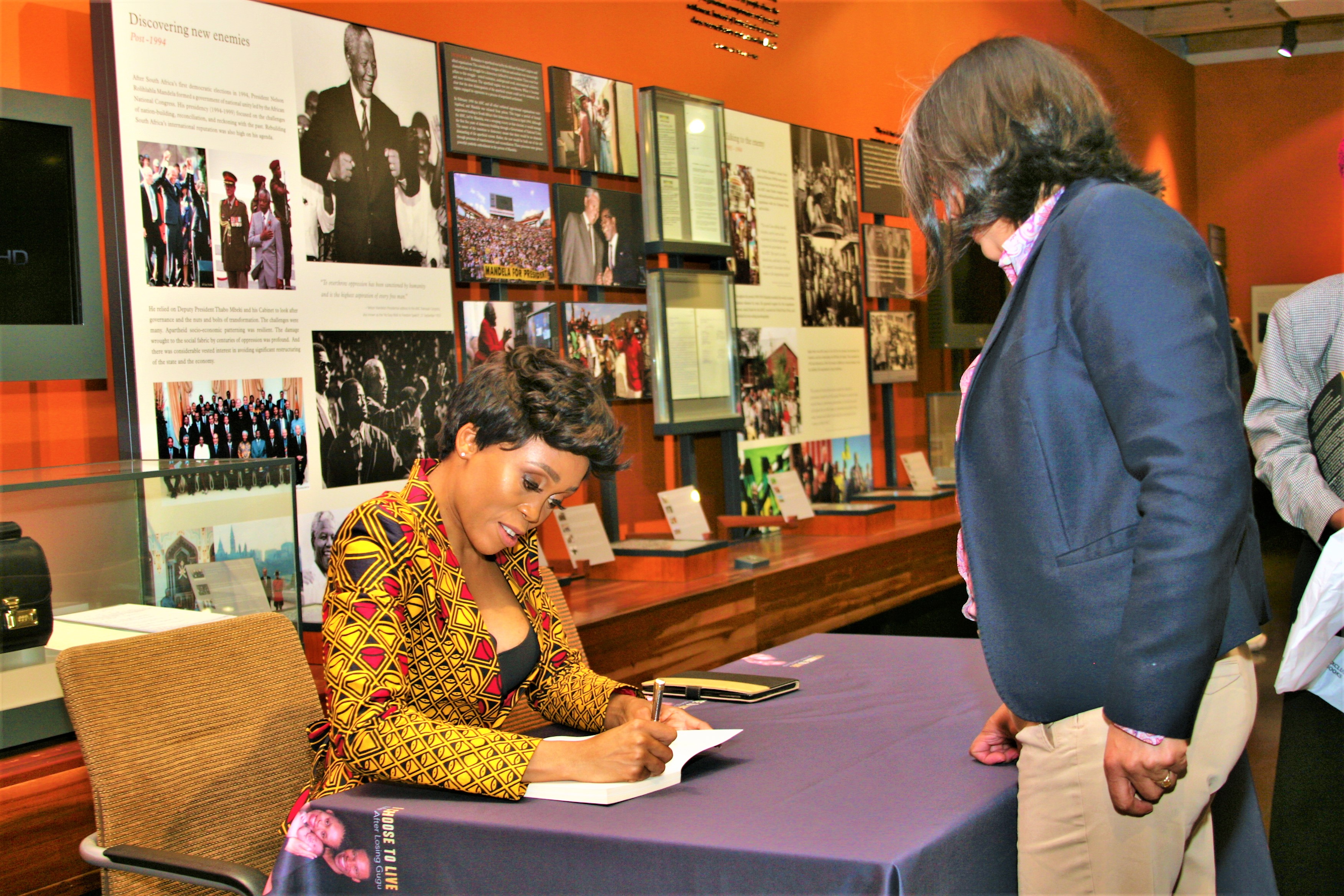 Letshego Zulu,is a qualified biokineticist and a mom to her beloved daughter, Lelethu. She is the co-founder of Pop-UpGym,a successful health and fitness business. She is an athlete,a health and fitness columnist,a motivational speaker and an adventurer. As a reality TV star,she appeared on both Survivor SA Maldives and Fear Factor SA.

Tweet
More in this category: « Watch: Ndlovu Youth Choir makes it to the semi-finals of the 2019 America's Got Talent. Parcel of Death – The Biography of Onkgopotse Abram Tiro »
back to top