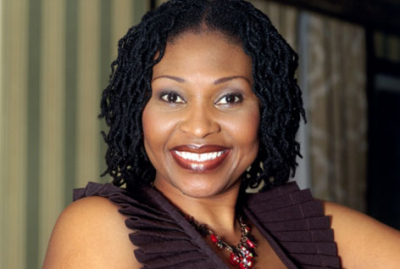 The Princess of Africa, Yvonne Chaka Chaka has been elected Vice President of CISAC – the International Confederation of Societies of Authors and Composers.

CISAC represents more than 230 authors societies in over 120 countries. Through this community, CISAC supports the global network of collective management of rights. The CISAC community ensures the livelihood of more than four million creators and is responsible for collecting €9.6 billion of licensing income and royalties worldwide.

The election was done during CISAC's General Assembly which took place virtually on Thursday, 28 May 2020. Yvonne was elected alongside two other prolific songwriters namely Björn Ulvaeus (of ABBA fame) who was elected as President and Arturo Márquez (famed Mexican Composer) who was also elected as Vice President.

In her role, Yvonne will support the confederation's work to advocate for creator's rights and improved conditions for creators across five repertoires namely; music, audiovisual, visual arts, drama and literature. Yvonne will also support the confederation's efforts to seek improved royalty collections and systems for creators, especially in the African continent. This appointment follows in the footsteps of another African stalwart, Angelique Kidjoe, who has also served as Vice President.

Speaking on the appointed, Yvonne Chaka Chaka expressed her gratitude to the global creator community for the confidence shown in her and vowed to work tirelessly to bring the voice of the African creator to the world stage.

Yvonne's election to the CISAC Presidency follows her election onto the Board of Directors of the Composers Authors and Publishers Association (CAPASSO) last year.

These roles will enable Yvonne to be at the forefront of advocating for the African creator and ensure that their plight is understood and prioritized.