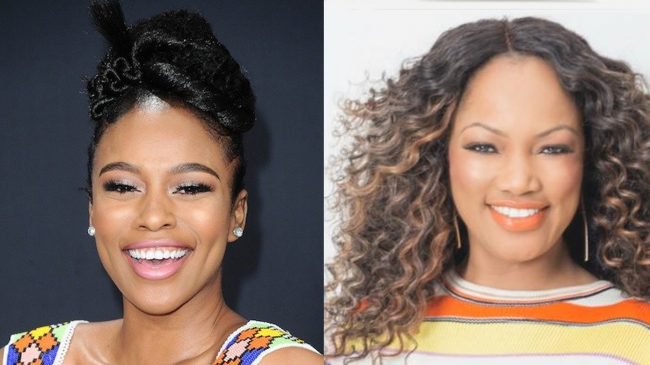 Character details for Mbatha are being kept under wraps,while Beauvais is returning to one of her first-ever roles, playing a rose petal priestess.

According to the Hollywood Reporter, Paramount has set the release date for 18 December 2020.

Mbatha has starred on the country’s hit soap opera Isibaya as well as the series Umlilo, on which she played a villain. She also starred in the feature Tell Me Sweet Something, for which she was nominated for best actress at the Africa Movie Academy Awards.

She is also the face of Puma, Audi, Neutrogena and L’Oreal Hair, and also acts as UNHCR Goodwill Ambassador.

Tweet
More in this category: « Parcel of Death – The Biography of Onkgopotse Abram Tiro Watch:Missy Elliott Returns With First New Collection Of Songs In 14 Years. »
back to top