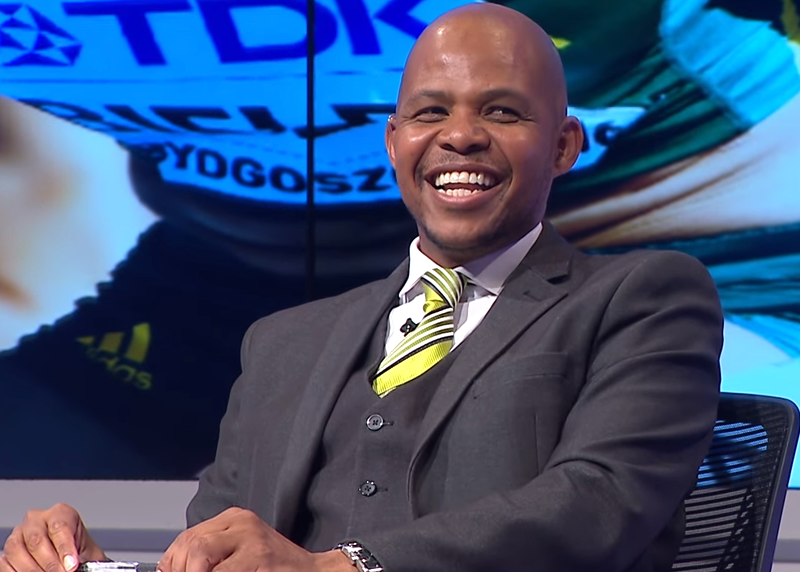 SABC Sport analyst David Kekana has died on Sunday afternoon after a long battle with diabetes and He passed away at Milpark Hospital in Johannesburg.

Kekana’s family confirmed in a statement this morning and He was 47.

He started his career as a Sunday Time’s reporter in 1999 and also worked for Primedia and M-Net as a sports correspondent.

He then rose to prominence after joining the SABC as a sports analyst in 2001.

Gauteng Premier David Makura also appointed him as a key role player in the Gauteng Premier Social Cohesion Games which is a programme seeking to build social cohesion among various communities in the province.

More tributes poured in with fans and colleagues expressing their sadness at the passing of one of the greats in the sports industry:

Today we woke up to devastating news of the passing of veteran football Analyst, David Kekana. His contribution to football analysis spans close to 2 decades & his commitment to sports development will be sorely missed. We send our sympathies to his loved ones #RIPDavidKekana pic.twitter.com/DTeCsfCeMY

I'm shocked and saddened to hear of the death of former colleague David Kekana. I worked with David for years on SABC Sport, where he was a wonderful analyst.. He would joke we were twins - both named David, both born on 2 November and both married to white women. #RIPDavidKekana

A smile that lit up the room!Passionate, loving, generous to a fault...larger than life character. You lived your life to the fullest. Go well bra yaka, robala Letebele!We pray strength for your family during this difficult time #RIPDavidKekana pic.twitter.com/KCJeJLeXY7

Tweet
More in this category: « Watch:Missy Elliott Returns With First New Collection Of Songs In 14 Years. For the third consecutive year, Carling Black Label has won the “People’s Choice” award at the SA National Beer Trophy. »
back to top