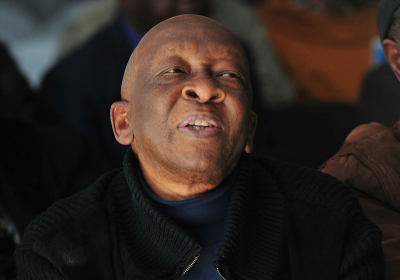 Veteran playwright Welcome Msomi has died at the age of 76.

Msomi was born in Durban in 1943. He wrote his first book at the age of 15 and went on to make his name in Zulu literature as well as South African theatre.

He founded the iZulu Dance Theatre (IDT) and Music in 1965 in Durban, KwaZulu-Natal. The theatre opened at the Brooklyn Academy of Music in 1979.

He was due for sentencing in February, but the case was postponed due to his health issues. The Magistrate presiding over his case, Janse van Vuuren, threatened to issue out a warrant for his arrest if his legal team failed to submit a medical report by 27 February, which had been pending since November 2019.

The case was postponed to 2 June and was further postponed again on the day.

Msomi is world-renowned for writing and directing theatre play Umabatha. The play is an adaptation of Shakespeare's Macbeth, and details how Mabatha overthrows Dingane. It was staged in 2016 by the University of Pretoria.

He received a Lifetime Achievement Award for Theatre from the Arts & Culture Trust in 2012.