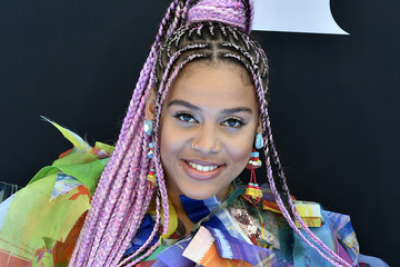 The South African Music Awards (SAMA) are going to take place this year, this time around abandoning the Sun City Superbowl and switching to a virtual stage.

The Recording Industry of South Africa (RiSA) has announced that the 26th annual South African Music Awards will be streamed online via My Muze by Vodacom and will be broadcast on television on Mzansi Magic (DStv 161).

Unlike previous years where the entire show took place on one day, the 26th Sama awards will be broken up into five episodes airing between 3 and 7 August at 21:30. The first four episodes will be 30 minutes long, while the fifth one will be a 45-minute grand finale.

"Music lovers are in for an exceptional virtual experience that will capture the fervour, excitement and magic that is associated with an event of the SAMA calibre. The red carpet moves to the Twitter streets and everybody is invited for their fair share of the spotlight. A powerful duo of hosts will preside over the show while a star-studded assembly of guest presenters and panelists will keep the vibe going, not to mention a glittering line up of performers and collaborations to provide top notch entertainment [sic]," a press statement explained.

The theme for this year is "ForThaKultcha".

Rehanna Hassim, executive head for digital & lifestyle at Vodacom said they were proud to partner with the SAMAs this year.

Tweet
More in this category: « Africa’s top artists team up with HUAWEI Music to curate playlists of their favourite tracks. Steve Harvey welcomes celebrities from Scandal and Rhythm City. »
back to top