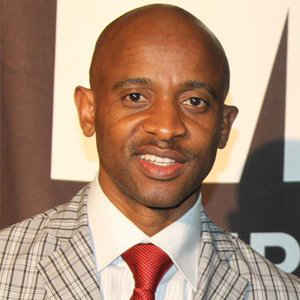 Mafokate was accused of assaulting his singer ex-girlfriend, Busisiwe ‘Cici’ Twala, during a dispute that occurred in June 2017. The assault allegedly caused Cici to undergo a pelvic replacement operation.

In an emotional testimony last year,She detailed how Arthur drove a distance of 300 metres, dragging her along the street when she tried to break up with him.

The two have since been in and out of court and although "self proclaimed King of Kwaito" maintained his innocence and pressed counter charges of assault against Cici however,She was not found guilty of assault and as a result,She revealed that she would go ahead with her case against Arthur.

Tweet
More in this category: « Standard Bank Joy of Jazz and MNS Attorneys honoured exceptional contributors to the arts. Watch: Emotional Sendoff for Soccer Analyst David Kekana. »
back to top