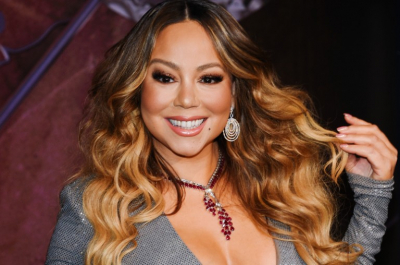 Global icon, award-winning singer, songwriter, producer, actress, mother, daughter, sister, storyteller, and artist Mariah Carey finally tells the unfiltered story of her life in a way only she could in her upcoming memoir The Meaning of Mariah Carey written with Michaela Angela Davis for Andy Cohen Books, Pan Macmillan and as an Audible book. The announcement comes today from Andy Cohen and Rachel Ghiazza, Executive Vice President, Head of US Content at Audible. James Melia, Senior Editor at Holt, will edit the US print version; Ingrid Connell, Editorial Director at Pan Macmillan UK, will edit the UK print version; Kat Lambrix, Senior Director at Audible Studios, will produce the audio.

Carey's story is an improbable and inspiring journey of survival and resilience as she struggles through complex issues of race, identity, class, childhood and family trauma during her meteoric rise to music superstardom. By pulling back the curtain on perceptions often told through the filtered lens of media, Carey bravely and beautifully walks through her battles with gender and power dynamics, emotional abuse, public embarrassments, personal failures and phenomenal victories. In her own words and song lyrics, Carey reveals untold moments and intimate experiences along with anecdotes of sacred moments with iconic figures to craft an honest, unique and vivid portrait of her extraordinary life.

"This book is composed of my memories, my mishaps, my struggles, my survival and my songs.  Unfiltered." Carey shared in a letter shared on social media yesterday, "Writing this memoir was incredibly hard, humbling and healing.  My sincere hope is that you are moved to a new understanding, not only about me, but also about the resilience of the human spirit."

The Meaning of Mariah Carey is the story of undeniable talent, unshakable faith, an unparalleled relationship with fans and unconditional love. Finally, the voice known around the world tells her own story – unrestrained.

Audible will exclusively release the audiobook performed by Carey, as her words are interwoven with special musical components.  In the Audible performance, Carey will lend her inimitable voice to her own life story so that fans will hear the truth of her journey told by Carey herself.

As an additional commemorative moment for the recent 30th Anniversary of Carey's debut album release and the beginning of her career, additional surprises and rarities are imminent in the coming months. 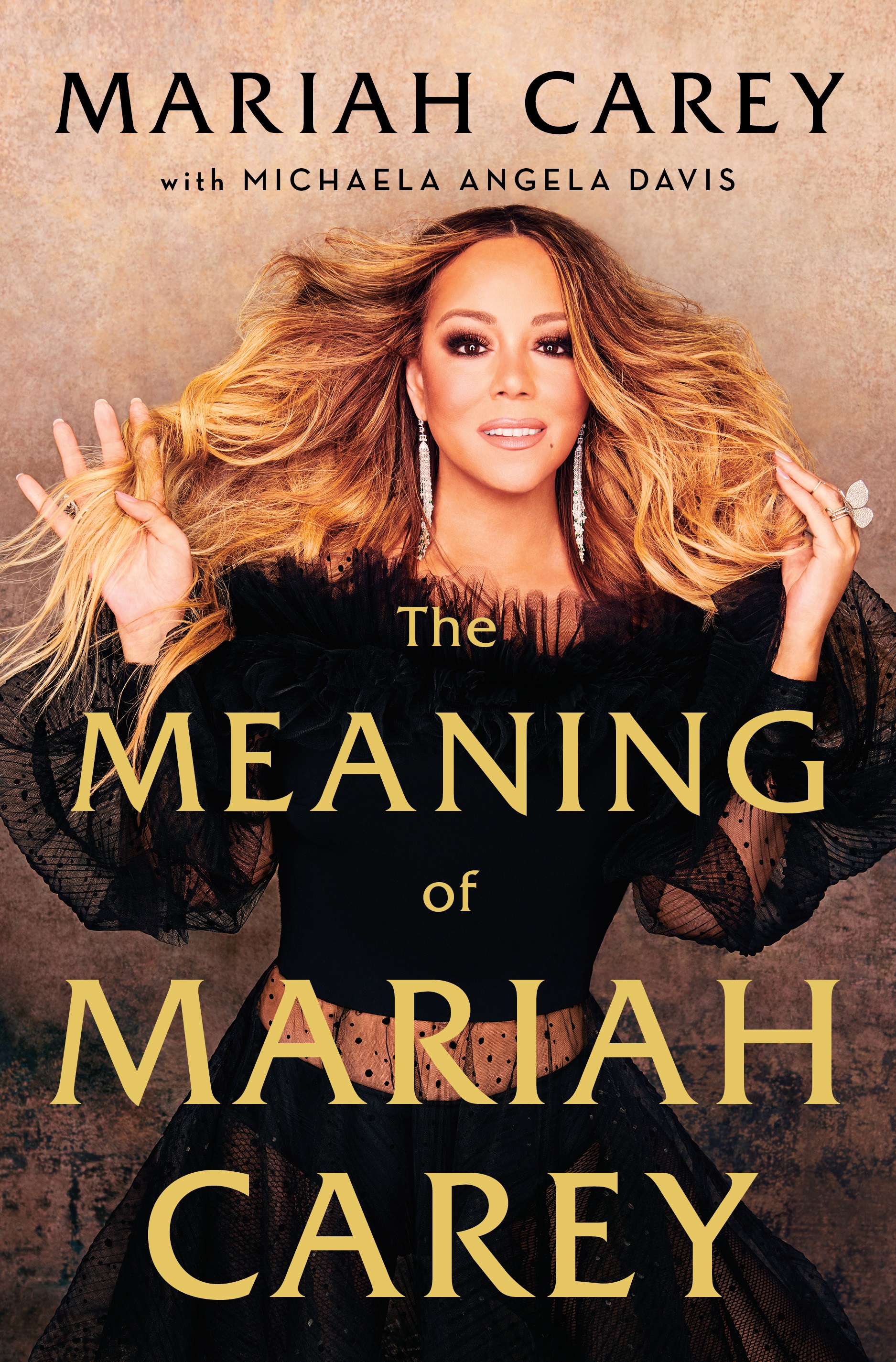 MARIAH CAREY is the best-selling female artist of all time with more than 200 million albums sold to date and 19 Billboard Hot 100 #1 singles (18 self-penned), more than any solo artist in history. An inductee to the Songwriters Hall of Fame, Carey is a singer/song­writer/producer recognized with multiple Grammy Awards, numerous American Music Awards, three Guinness World Record titles, Billboard’s “Artist of the Decade” Award, Billboard’s “Icon Award,” the World Music Award for “World's Best Selling Female Artist of the Millennium,” the Ivor Novello Award for “PRS for Music Special International Award,” and BMI’s “Icon Award” for her outstanding achievements in songwriting, to name a few—with her distinct five-octave vocal range, prolific songwriting, and producing talent, Carey is truly the template of the modern pop performance. Carey’s ongoing impact has transcended the music industry to leave an indelible imprint upon the world at large. In 2009, Carey was recognized with the Breakthrough Performance Award at the Palm Spring International Film Festival for her critically acclaimed role in Lee Daniels’ “Precious.”

Carey went on to appear in Daniels’ ensemble piece “The Butler” (2013). A Congressional Award recipient, Carey has generously donated her time and energy to a range of philanthropic causes near to her heart including Save the Music, the Make-A-Wish Foundation, World Hunger Relief, and the Elton John AIDS Foundation, among many others. A tremendous supporter of children’s charities, both domestic and international, Carey founded Camp Mariah in partnership with the Fresh Air Fund, a retreat for inner city children to explore career development. Carey is represented by Roc Nation, CAA and Imprint PR. www.mariahcarey.com.