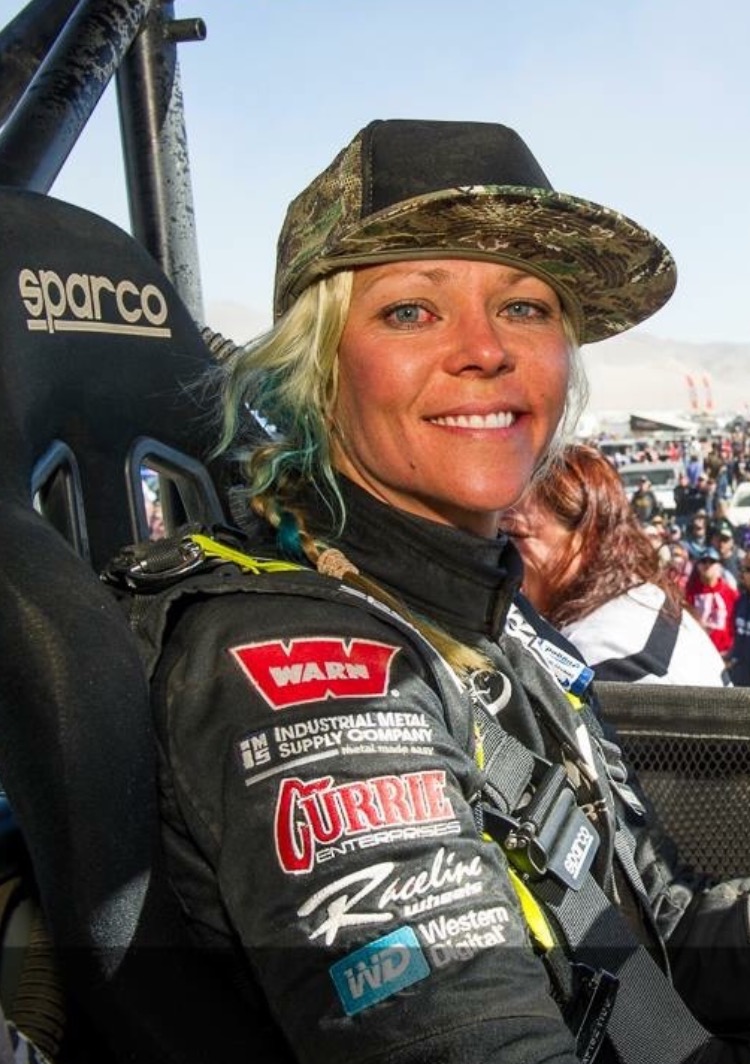 US race car driver and television personality Jessi Combs killed in a crash while attempting to set a new land speed record.

Combs' family confirmed that she had died in a crash in a jet-powered car in south-east Oregon, but further details were not immediately released.

In one of her last social media posts, Jessi even hinted she was trying to smash the record by more than 100mph.

“It may seem a little crazy to walk directly into the line of fire,” she captioned a shot of her walking towards her jet-engine propelled car.

“Those who are willing, are those who achieve great things. People say I’m crazy. I say thank you.”

She then included a number of hashtags including “fastest woman on earth”, “gottabreak512”, “aimingfor619” and “currentlyat483”.

Jessi was born in South Dakota in 1980, She developed a love of racing and machinery from a young age with the encouragement of her family.

She went to Wyoming's WyoTech college and graduated top of her class with a degree in Custom Automotive Fabrication. The college's marketing department hired her soon afterwards to build a car from scratch for charity, launching her metalworking career.

Combs soon began appearing on a number of television shows, serving for a time as co-host of the series Xtreme 4x4, where she showed off her skills building and modifying cars for off-road racing.

But her time on the series almost ended in disaster. A piece of machinery fell on her in the studio and fractured her spine, almost paralysing her. She quit the show in 2008 after making a full recovery.

Combs went on to appear in numerous other series, including Overhaulin', All Girls Garage and Mythbusters.