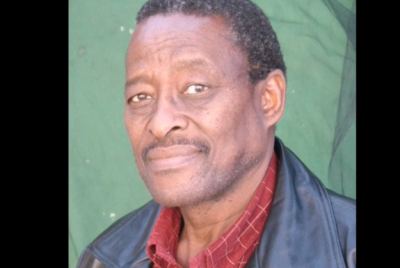 Talent Agency Trinity Management confirmed in a statement that veteran actor Allen Booi best known for his role as Mike in the SABC1 drama series Tsha Tsha, from 2003-2006 has died.

The agency said a statement from his family would be released later with further details.

It’s of great sadness to announce that Actor Allen Booi passed on this morning at his JHB house. His family will issue statement and further information #RIPAllenBooi pic.twitter.com/9GiBQTVFCh

In 2007 he played the role of Godfrey Xaba in the controversial SABC1 mini-series After Nine.

Tributes have been pouring in for the actor since the news broke.

We would like to extend our heartfelt condolences to the family and friends of sports broadcaster, Kaunda Ntunja and veteran actor Allen Booi. #RIPKaundaNtunja #RIPAllenBooi pic.twitter.com/EMj1DBfaOH

We are saddened by the passing of a great South African actor Allen Booi.

Allen Booi was a great South African actor best known for his role as Mike in the SABC1 drama series Tsha Tsha, from 2003-2006.https://t.co/8xo2fPP9O4#RIPAllenBooi pic.twitter.com/MPO5g7WlVl

Tweet
More in this category: « Legendary South African casting director dies after contracting COVID-19. The Loeries announces the appointment of a new board for 2020/2021. »
back to top