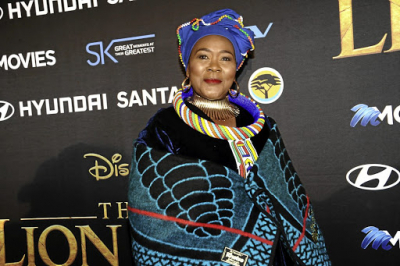 South Africans will be able to watch Beyoncé's new visual album, Black Is King a day after its release in the US.

Black Is King accompanies the album The Lion King: The Gift, which Beyoncé curated for Disney's remake of the 1994 animated classic, The Lion King.

As a special treat for subscribers of other DStv packages, the MultiChoice Group will open M-Net to DStv Compact Plus, Compact, Family and Access for two hours.

It will also be available for DStv Premium customers for 30 days on DStv Catch up.

The film is based on the music of The Lion King: The Gift and reimagines the lessons from the 2019 blockbuster for today's young kings and queens in search of their own crowns.

Black Is King was in production for one year and features an impressive list of diverse voices on its creative team.

Tweet
More in this category: « AMANDLA - An Epic Saga of Power, Freedom and the Rise of Apartheid by Alix Jans. Recession, Recovery and Reform : South Africa after Covid-19. »
back to top