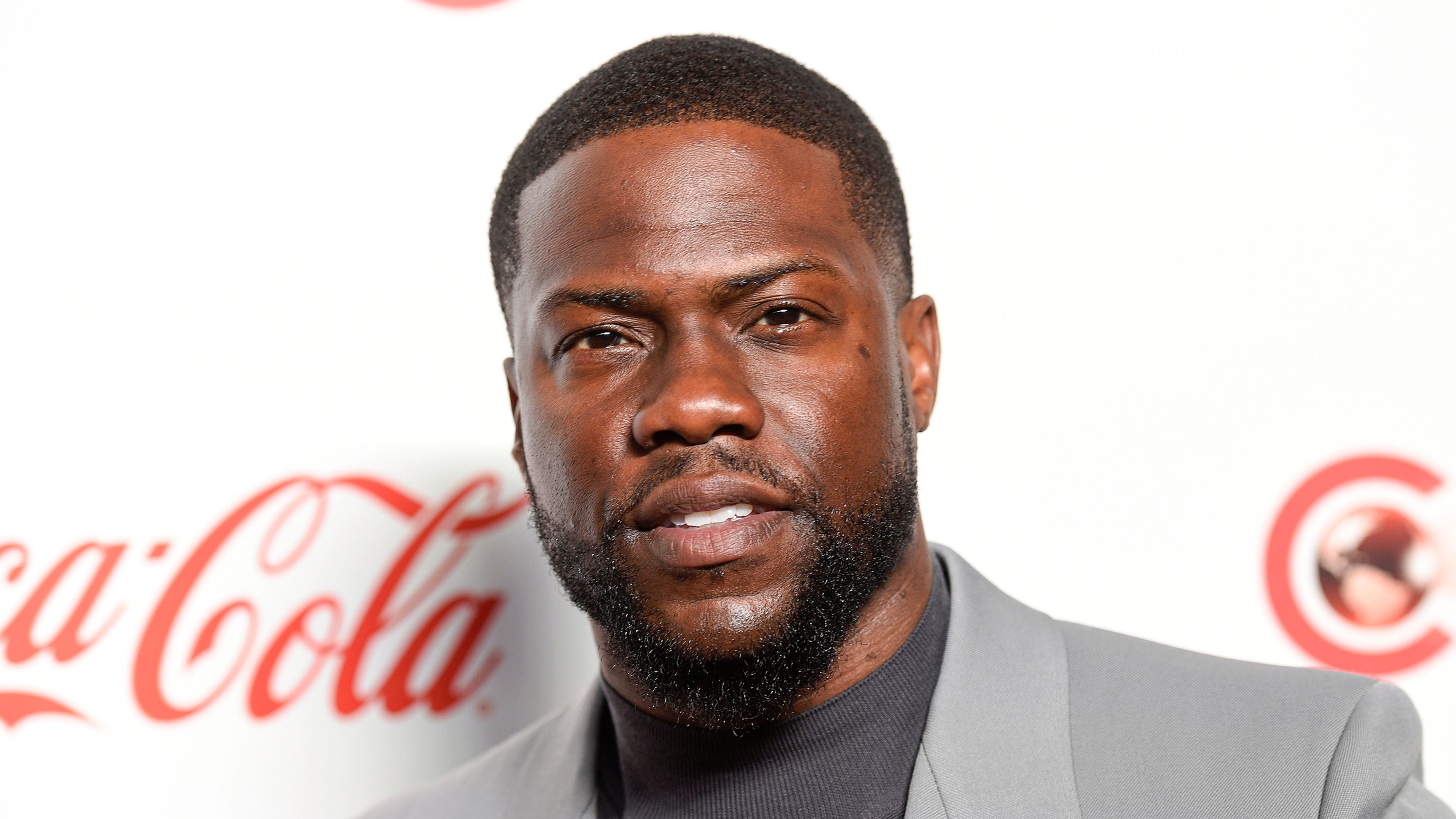 Comedian and actor Kevin Hart was taken to hospital with "major back injuries" following a car accident in Los Angeles.

According to the California Highway Patrol, Hart was being driven in his 1970 Plymouth Barracuda on Mulholland Highway at the time of the accident.

The driver, Jared Black, lost control of the car and it tumbled into an embankment, the report stated.

The accident happened just after midnight.

Two of the three occupants were trapped in the vehicle,while Hart left the scene to get medical attention.

Tweet
More in this category: « Jessi Combs, 39, had been dubbed the "fastest woman on four wheels". Watch: TV Personality Bontle Modiselle dancing while pregnant. »
back to top