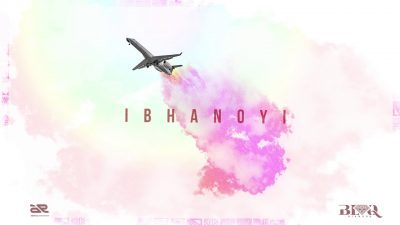 The final night of the South African Music Awards was epic.

The show, which was divided into five episodes, came to a close yesterday with Blaq Diamond walking away as the winners of the coveted Record of the Year for their single, Ibhanoyi.

Other winners on the night included Francois van Coke for Best Rock Album and Prince Kaybee for Album of the Year.

Dineo Langa and Donovan Goliath paired up for the last time as show hosts, while Skhumba, Rebecca Malope, DJ Ankletap, Tswyza and Supta kept the comments rolling in as part of the My Muze reaction crew.

A surprise guest appearance was also made by Somizi who showed off his dance moves to Master KG's popular track, Jerusalema.

With three trophies each, Prince Kaybee, Ndabo Zulu (& Umgidi Ensemble) and Benjamin Dube share the top spot for the highest number of wins for the 2020 show.

"We at the SAMA are delighted that despite the Covid-19 restrictions of lockdown and social distancing, the show has indeed gone on. We extend our congratulations to all the musicians who received the prestigious SAMA, as well as the nominees and our honourees. Let's stand by our artists and support their efforts," RiSA CEO, Nhlanhla Sibisi, said in a statement.

Sibisi also thanked those responsible for putting the event together and ensuring the broadcast ran smoothly.

Here are the winners from the grand finale:

Duo/Group of the Year:

Album of the Year:

Re Mmino by Prince Kaybee

Shay' inumber by Malumz on Decks

Re Mmino by Prince Kaybee

Record Of The Year:

Tweet
More in this category: « 30 Money Mistakes Women Make & Ways to Get Back on Track by Kim Potgieter. Kaya FM rocked by scandal of sexual harassment & financial misconduct. »
back to top