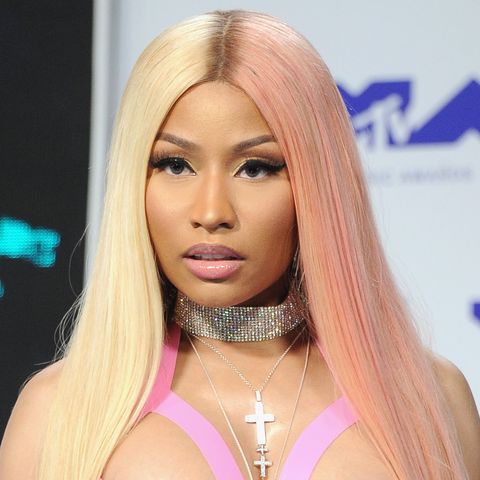 The Grammy-nominated rapper is dating Kenneth Petty and has hinted that they are planning to get married.

I’m still right here. Still madly in love with you guys & you know that. In hindsight, this should’ve been a Queen Radio discussion & it will be. I promise u guys will be happy. No guests, just us talking about everything. The tweet was abrupt & insensitive, I apologize babe ♥️? https://t.co/eS0oHipwtg

The Starships singer burst onto the music scene 10 years ago with her first album Pink Friday and is known for her outspoken comments, feuds with other singers, colorful wigs and alter egos.

She won six American Music Awards, became a controversial judge on American Idol and was included on 2016 Time 100 list of the most influential people in the world.

Tweet
More in this category: « Ndlovu Youth Choir are in the finals of America's Got Talent! Savanna Comics Choice Awards - Here are all the winners. »
back to top