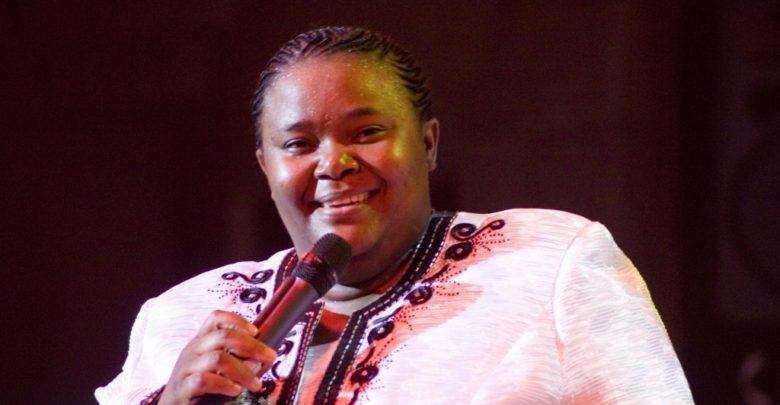 She was on her way to Ermelo, Mpumlanga, between Melmoth and Vryheid,in KZN when she avoided a vehicle coming towards her lane.

Family spokesman Nkululeko Khanyi said, “She tried to avoid the car and her Mercedes Benz went up the mountain and rolled,”.

She sustained serious internal injuries and was admitted at a hospital in Empangeni, Kwa-Zulu-Natal, where she is under doctors supervision.

Tweet
More in this category: « Savanna Comics Choice Awards - Here are all the winners. Singer Busiswa allegedly beaten by baby daddy DJ Kaygee. »
back to top