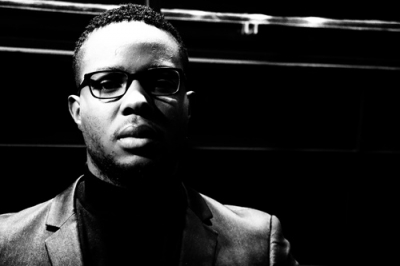 South African short film Living Proof recently won an award at international filmmaking competition the Musicbed Challenge. Living Proof is a 4-minute short film which was shot in one day and edited within a week, says Durban born filmmaker Mawande Kheswa who self-funded the project.

The short film is based on the true story of a young man who desperate to escape poverty, travels to Durban in search of better opportunities. Faced with the reality of minimal chances of success without an education uses the last of his money to register at university and sacrifices shelter and food living on the streets while studying. Some people catch wind of his story and assist him to make his dream of being an accountant a reality.

Not a stranger to being in front of the camera, Kheswa's passion for story telling has grown by leaps and bounds from his early days in television on eTV's Sunrise. His aim with producing films is to tell positive uplifting stories.

"As a young South African facing 30.1% of unemployment in a country experiencing an economic downturn, I wanted to show tell a story of hope and encourage young people that you can do something to change your situation with enough determination," says Kheswa.

Musicbed Challenge was founded on the belief that creatives have the power to shape culture and make a positive contribution to the world. The challenge for the competition for 2020 was for filmmakers from all walks of life to create short films that would inspire, uplift, and build optimism toward the future during Covid-19.

Watch the Short Film Below:

More in this category: « GAHT celebrates International Literacy Day under the Storytelling Tree on the Bluff. Dancing,Ululating,Crazy Answers… It's all happening on Family Feud this week. »
back to top