Dancing,Ululating,Crazy Answers… It's all happening on Family Feud this week. 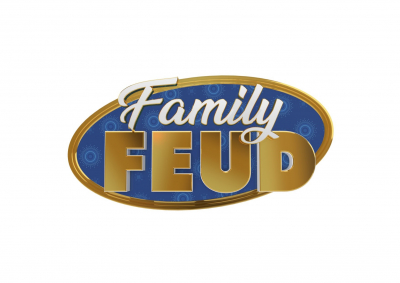 Do you ever wonder what your answers would be to some of the questions posed on Family Feud? Would you think of exercise as ‘something you do to sober up’? You never know what will come out of your mouth when under pressure and there is no right or wrong – the contestants have to name the most popular responses to pre-gathered survey questions.

This week in addition to some hilarious – and very surprising – answers, there is also entertainment of a different kind as Neo from the Mageba family breaks into a celebratory Zulu dance, while the ladies ululate and host Steve Harvey looks on in amazement. It’s no wonder that this family game show has proved to be so popular with the viewers – they just don’t know what they will get each week!

Tune in to e.tv this Sunday 13th September at 6pm to watch this week’s competing families: 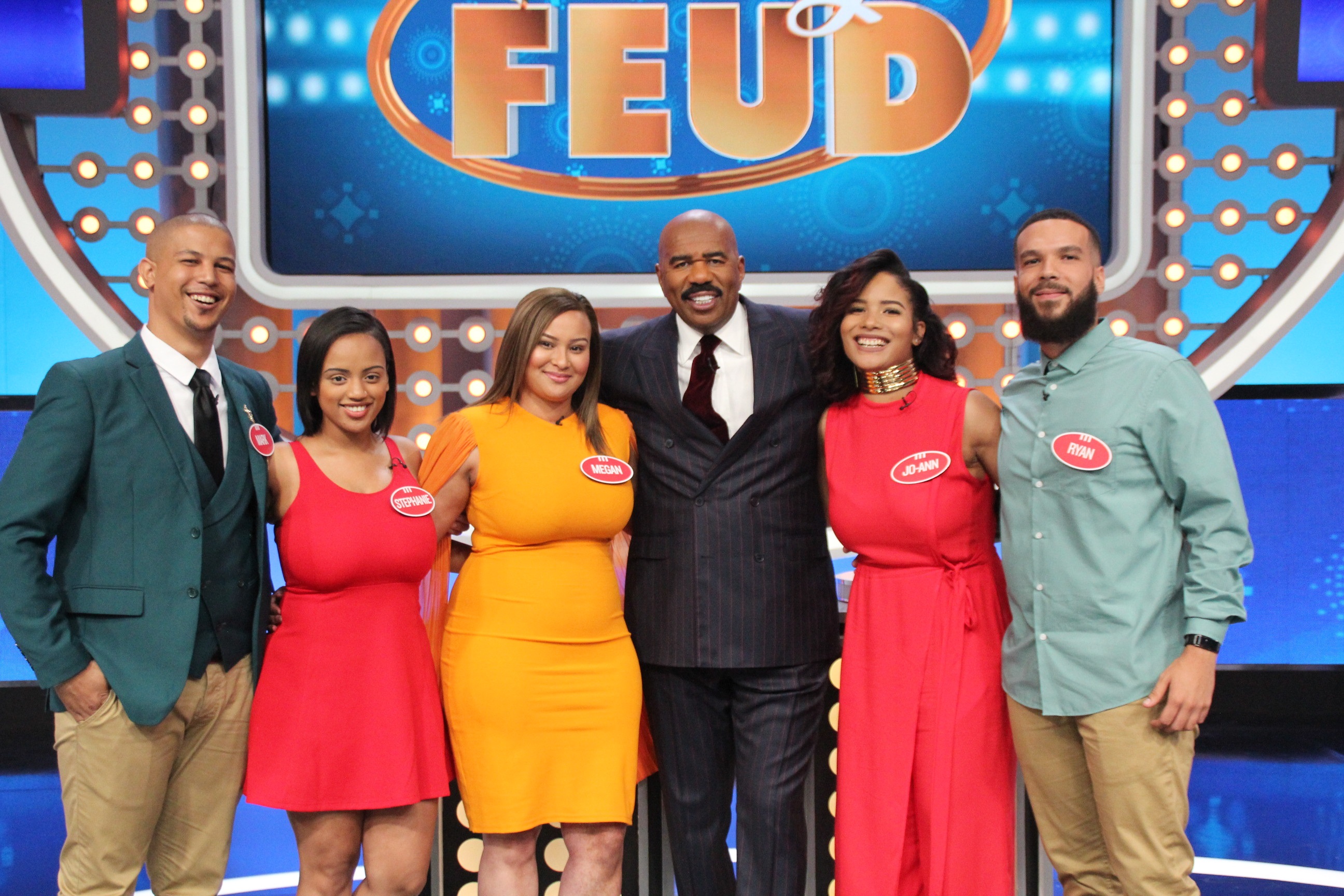 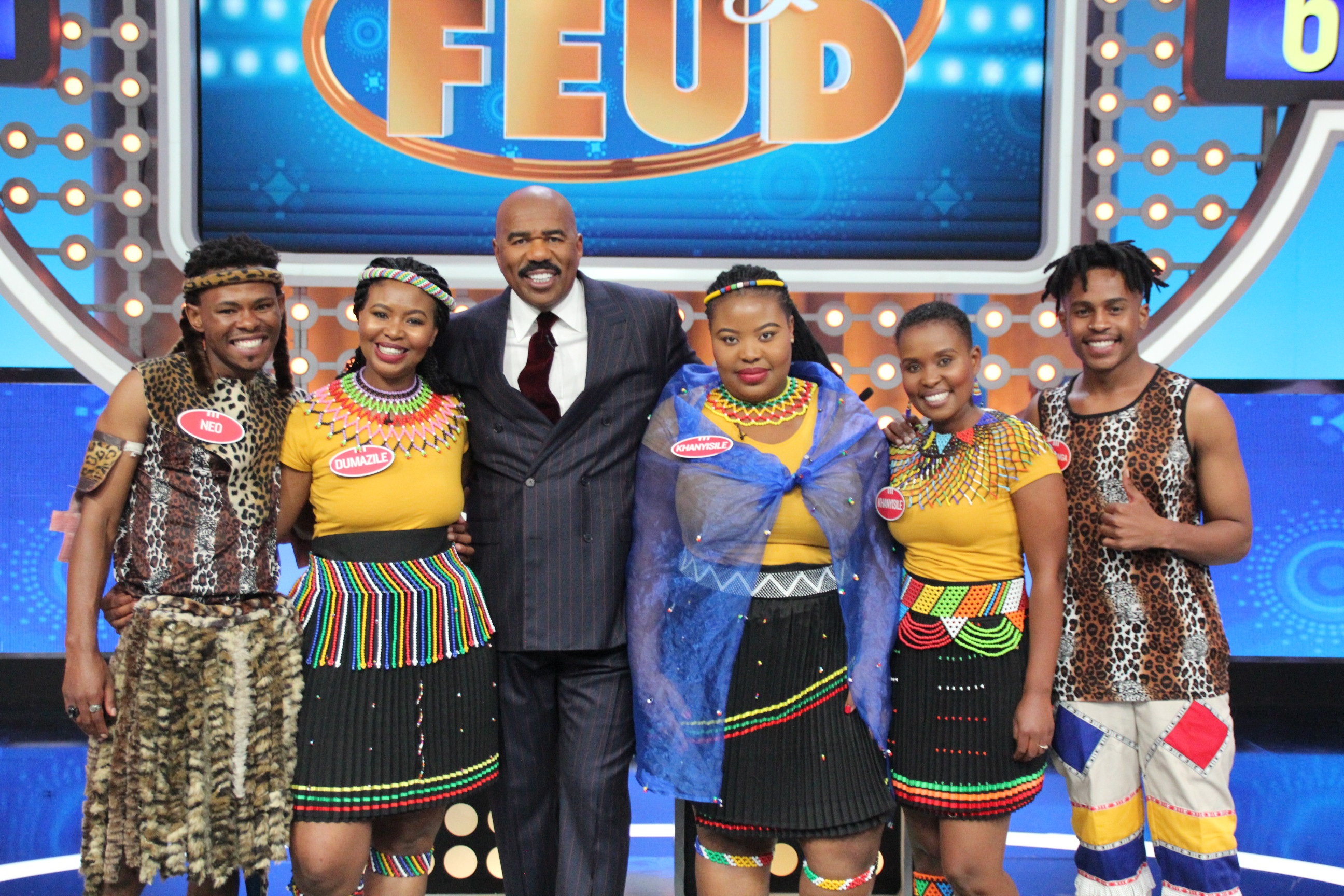