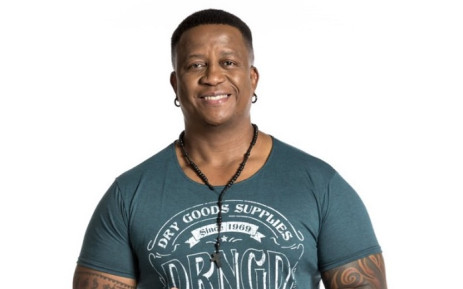 DJ Fresh has issued a statement regarding claims of sexual assault against him.

On Twitter account @AmINext, which has since been removed from the social media platform,alleging he sexually assaulted a woman 18 years ago.

He has also alluded to comments made by a former partner on social media. She did not name him in the posts.

In the video, he said there had been "very serious allegations" made against him on social media, adding he would either address them later.

He ends the video by thanking everyone who had supported him during this time.

Following this Da L.E.S and DJ Speedsta have released statements regarding the allegations made against them.

Since the country has been facing the challenges with regards to gender based violence and femicide, many men within the local entertainment industry have appeared on lists where rape and sexual assault victims share their stories along with the names of the alleged abusers.