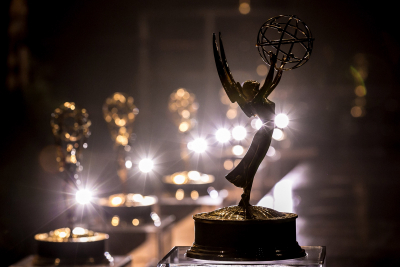 Succession, Watchmen, and Schitt’s Creek may have been the major winners on Sunday at the 72nd Emmy Awards, but the biggest story was the ceremony itself.

This year, the event happened, for the most part, online, with a virtual celebration of the industry amidst the pandemic.

The Emmy Awards was hosted by Jimmy Kimmel and was the first of the major industry awards shows to grapple with the complicated logistics of a remotely produced live broadcast.

Kimmel didn’t take home the award for ‘Outstanding Variety Talk Series’, but at least he got some stage and screen time in.

To kick things off, here’s his opening monologue at the ‘Pandemmys’:

More in this category: « The circle of life brings Lebo M to reality TV in the next Showmax Original. Loeries Creative Week judging unites creative thought leaders from around the world. »
back to top