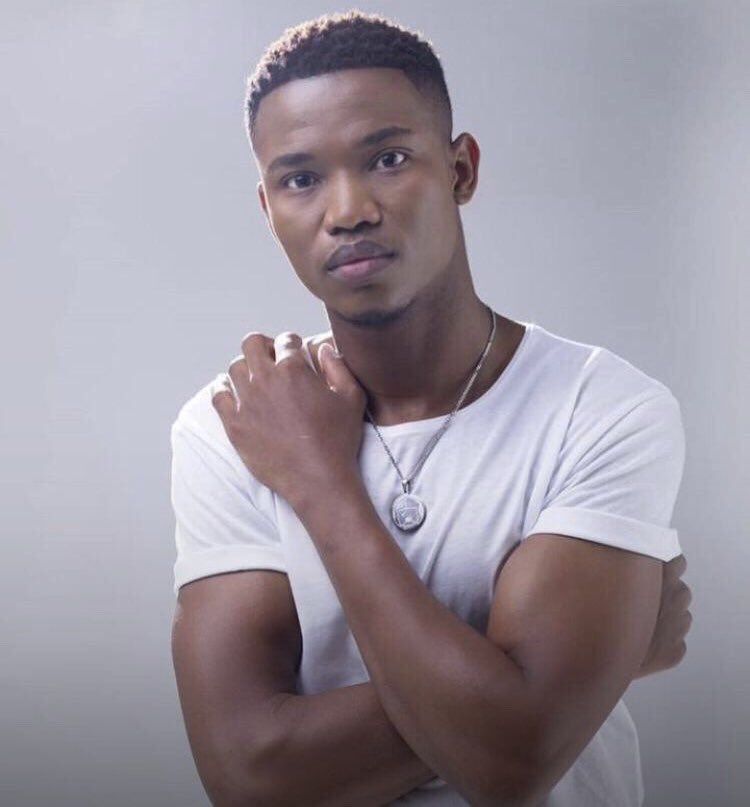 Thami died at Kalafong Hospital in Pretoria this morning.

“Gallo Record Company is extremely saddened and shocked to learn of the sudden passing of one of our artists Simphiwe Thamsanqa Shobede, fondly know as Thami,” general manager at Gallo Reords, Robert Cowling, said.

“It came to our attention this morning that he was in hospital suffering from an illness and complications",Cowling said."

The singer with the velvet voice and Season 12 Idols SA runner up was only 31 years of age,and released his debut album titled Never Lost.

Tweet
More in this category: « Watch: DJ Fresh regarding sexual assault allegations against him. Tributes continue to pour in for Thami Shobede »
back to top