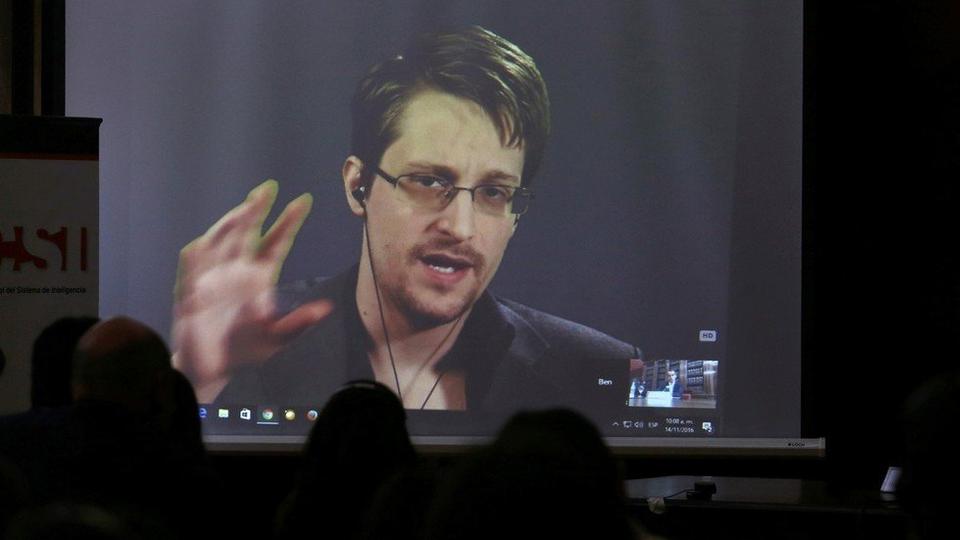 In 2013, twenty-nine-year-old Edward Snowden shocked the world when he broke with the American intelligence establishment and revealed that the United States government was secretly pursuing the means to collect every single phone call, text message, and email. The goal was to create an unprecedented system of mass surveillance with the ability to pry into the private lives of every person on earth. Now, for the first time, Snowden discloses his key role in building this system and why he was moved to expose it, in his memoir PERMANENT RECORD [Pan Macmillan; on sale: 17 September, 2019; 978152903566; 352 pages; R 330. 00; hardcover].

The extraordinary account of a bright young man who grew up online, PERMANENT RECORD spans the Beltway suburbs of Snowden’s childhood and the clandestine CIA and NSA postings of his adulthood, revealing personal details that have never been previously covered. The book follows Snowden through the formative early days of the internet, with its spirit of egalitarianism and anonymity, to his earliest hacker experiments, his unconventional education in the free spaces of the wild web and to his patriotic impulse to join the army after 9/11.

At once a thrilling spy story, including never-before-disclosed details of how he smuggled the evidence out of the government’s lawlessness, and a powerful account of his life-altering decision to expose the misdeeds of the intelligence agencies, PERMANENT RECORD is a crucial memoir of our digital age, destined to be a classic. It is also a love story, revealing for the first time details of the life of Snowden’s partner, Lindsay Mills. Above all, it is a deeply moving and vivid portrait of one man’s struggle to live his deepest values, despite great personal sacrifice and the loss of home.

Edward Snowden was born in Elizabeth City, North Carolina, and grew up in the shadow of Fort Meade. A systems engineer by training, he served as an officer of the Central Intelligence Agency, and worked as a contractor for the National Security Agency. He has received numerous awards for his public service, including the Right Livelihood Award, the German Whistleblower Prize, the Ridenhour Prize for Truth-Telling, and the Carl von Ossietzky Medal from the International League of Human Rights. Currently, he serves as president of the board of directors of the Freedom of the Press Foundation.

Tweet
More in this category: « SAB's annual 'GLOBAL BE(ER) RESPONSIBLE DAY' brought awareness of responsible alcohol consumption to retailers and communities. Jessica Nkosi allegedly have been cheated on by her baby daddy, Ntokozo "Tk" Dlamini. »
back to top