Inside the Belly of the Beast. The REAL Bosasa Story by Angelo Agrizzi. 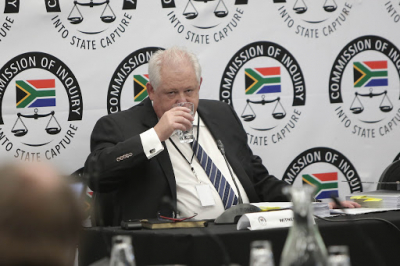 Inside the Belly of the Beast is a mind-blowing exploration of the fraudulent workings of a company founded on deception, under the cult-like leadership of the Master himself, Gavin Watson.

Agrizzi is one of the few people with a first-hand account of what really happened behind the closed doors.

Truth Be Told Publishing salutes the whistleblowers of this world – the Snowdens, the Assanges, the Channings, the Agrizzis and Magaqas – courageous men and women who have been exiled, murdered, besmirched and imprisoned for risking their lives for the truth. 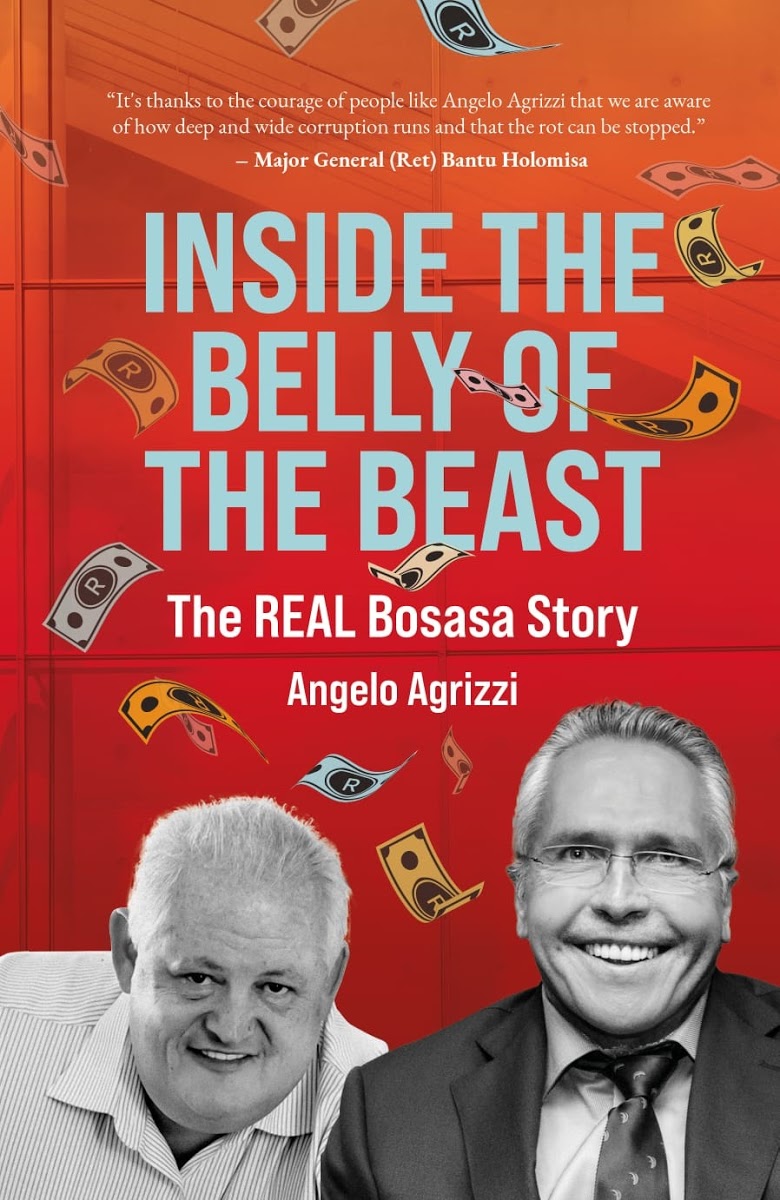 At the time of going to print, Agrizzi had been deemed as a flight risk by the state, denied bail, incarcerated and later hospitalised. Angelo Agrizzi remains in critical condition in ICU.

In January, 2019, Agrizzi  made his first appearance to testify at the State Capture Commission. His ongoing testimony continues to be heard.