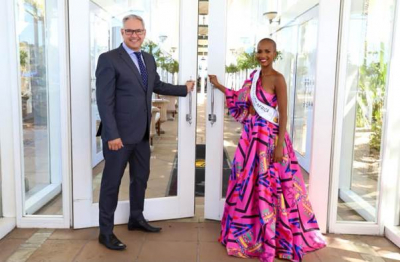 The luxurious 5-star hotel becomes the last property in the group to reopen after seven long months of lockdown.

In the week prior to its public reopening, the hotel hosted the finale of the 2020 Miss South Africa pageant.

Since the hotel's launch in 1997, attended by legendary statesman Nelson Mandela, it has acquired a string of local and international accolades. Today it is an icon of elegance and comfort where everyday tourists are welcomed with the same warmth as the rich and the famous 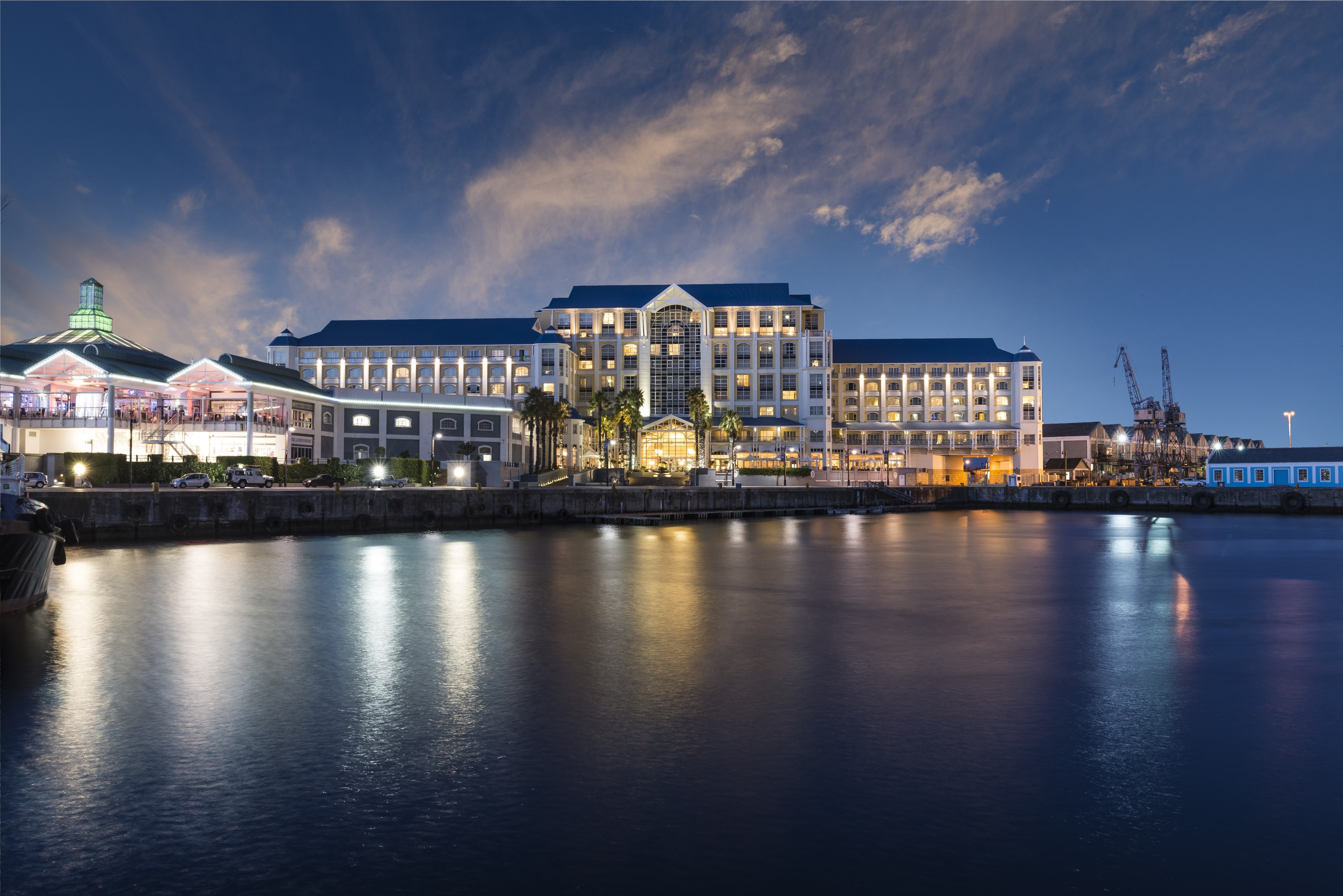 Notable past guests who are commemorated at the statue of Oscar, a real Cape fur seal, include kings and queens, heads of state, rock stars, and even England’s riotous Barmy Army who once famously drank the bar dry while celebrating the English cricket team’s win over South Africa in 2016. On 22 October, South Africa's own Miss Universe Zozibini Tunzi, was honoured with a plaque of fame at the statue. 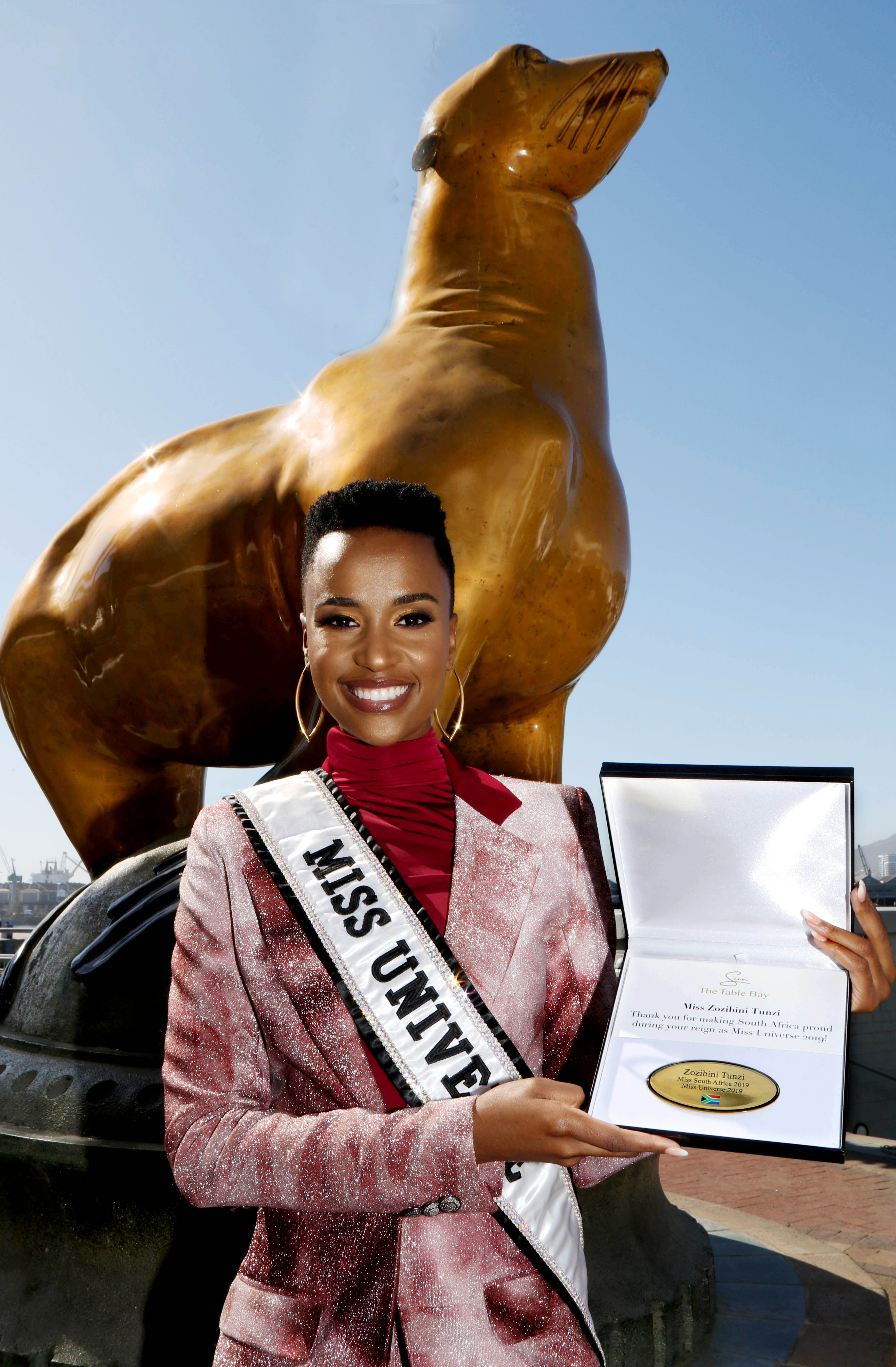 Since the outbreak of the Covid-19 pandemic, The Table Bay has put extensive health and safety protocols in place in order to ensure the safety of guests when the hotel reopens. The protocols are based on advice from local and international health experts as well as the World Health Organisation.

Measures include stringent cleaning and sanitizing, physical distancing both in front and back-of-house, temperature checks on entry and completing medical questionnaires on arrival.

All Sun International properties, which includes The Table Bay, have been certified by the World Travel and Tourism Council (WTTC) with the international ‘Safe Travels’ destination stamp. The stamp gives guests the reassurance that the WTTC has examined and approved the health and hygiene protocols in place, and has found that they match or exceed internationally benchmarked protocols.

The hotel embraces international standards in service and luxury but with a defining local twist. Its offering is world-class but authentically South African, just as its design and décor reflects the Waterfront’s maritime heritage and location within South Africa’s oldest working harbour.

More in this category: « Inside the Belly of the Beast. The REAL Bosasa Story by Angelo Agrizzi. Karabo Poppy, Nandos and Education Africa named as finalists for this year’s BASA Awards. »
back to top