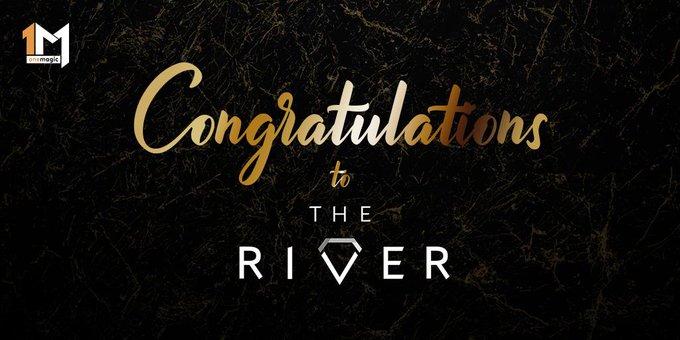 The local telenovela "The River" has received an International Emmy Award nomination.

The 47th International Emmy Awards is set to take place on November 25 at the New York.

Speaking about the nomination, M-Net chief executive Nkateko Mabaso said: "1Magic would like to thank everyone involved in the success of the show."

A huge congratulations to 1Magic’s nomination on The River for an Emmy Award in the Best Telenovela category produced by @TshedzaPictures https://t.co/Qb7Vo1asEa

The River, has garnered 11 golden horns at the South African Film and Television Awards earlier this year.

Tweet
More in this category: « Simphiwe Dana presents a symphony for African unity. The Ndlovu Youth Choir has secured a new music deal with Simon Cowell's company, Syco, and Sony Music. »
back to top