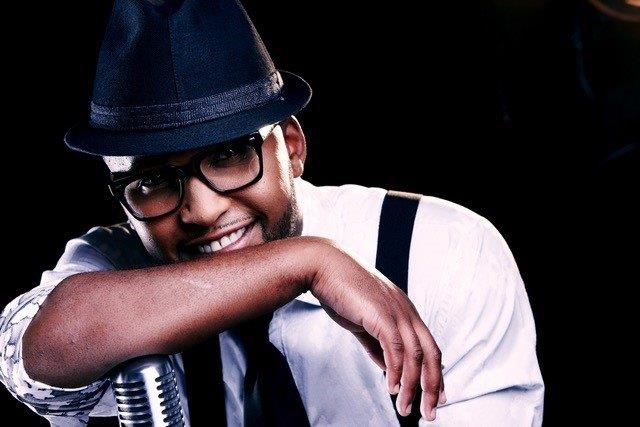 Gold Reef City,SA's most loved local entertainment spot, is preparing an entertainment line-up for October that will be music to your ears! From afro-soul to Fado, prepare yourself for an epic musical feast!

An intimate night with Vusi Nova at The Lyric Theatre

Vusi Nova (https://www.tsogosun.com/gold-reef-city-casino/whats-on/theatre/an-intimate-night-with-vusi-nova) is set to serenade his guests with soulful songs from all his released albums on Saturday, 5 October. Catch this multi-award-winning Afro-soul superstar for a one-night-only intimate music affair! Soak in his songs from "Naninina" released in 2016. This album reached platinum status just five months after its release date and currently is a double platinum status album, winning him Best Afro Pop Album at the South African Music Awards 2017, as well as Best Afro Album and Best Male at the South African Afro Music Awards! There will be many favourites to look forward to, including his latest single release. Supporting Vusi Nova will be the talented afropop trio 047 & Bongane_Sax. This unforgettable show starts at 20h00. Tickets are selling out fast, starting at only R250 per person. No time to waste! A Bassline Live Production, Presented by Radio2000.

Gold Reef City welcomes two of the most distinguished artists in the Fado genre, Pedro Moutinho and Maria Emilia, to the stage at the Lyric on Sunday, 6 October 2019 at 17h00. The talented duo will perform Fado for Africa (https://www.tsogosun.com/gold-reef-city-casino/whats-on/theatre/fado) to honour the 20th anniversary of the passing of Fado's Diva, Amalia Rodrigues. Pedro Moutinho started singing when he was only eight years old and released his first record, Primeiro Fado in 2003. In November 2003, Pedro Moutinho received the Revelation Award of Casa da Imprensa, publicly recognising his music career and defining him as one of the most promising Fado singers. In April 2008, Pedro Moutinho received the Amália Rodrigues Award for Best Album. Maria Emilia, one of the acclaimed new voices in the Fado world, set sail to her first tour in 2018. She has performed in several countries including Brazil, Spain, Switzerland and Belgium. This dynamic duo is set to mesmerise the audience, giving you a once-in-a-lifetime Portuguese experience in the heart of Johannesburg.  Tickets are available from R600 at Gold Reef City Box Office or from Computicket. Tsogo Sun Rewards members qualify for incredible discounts – sign up today at the Tsogo Sun Rewards desk at Gold Reef City.

Tweet
More in this category: « The Colonel's Kitchen Tour. Five Minutes with Frankie Opperman. »
back to top