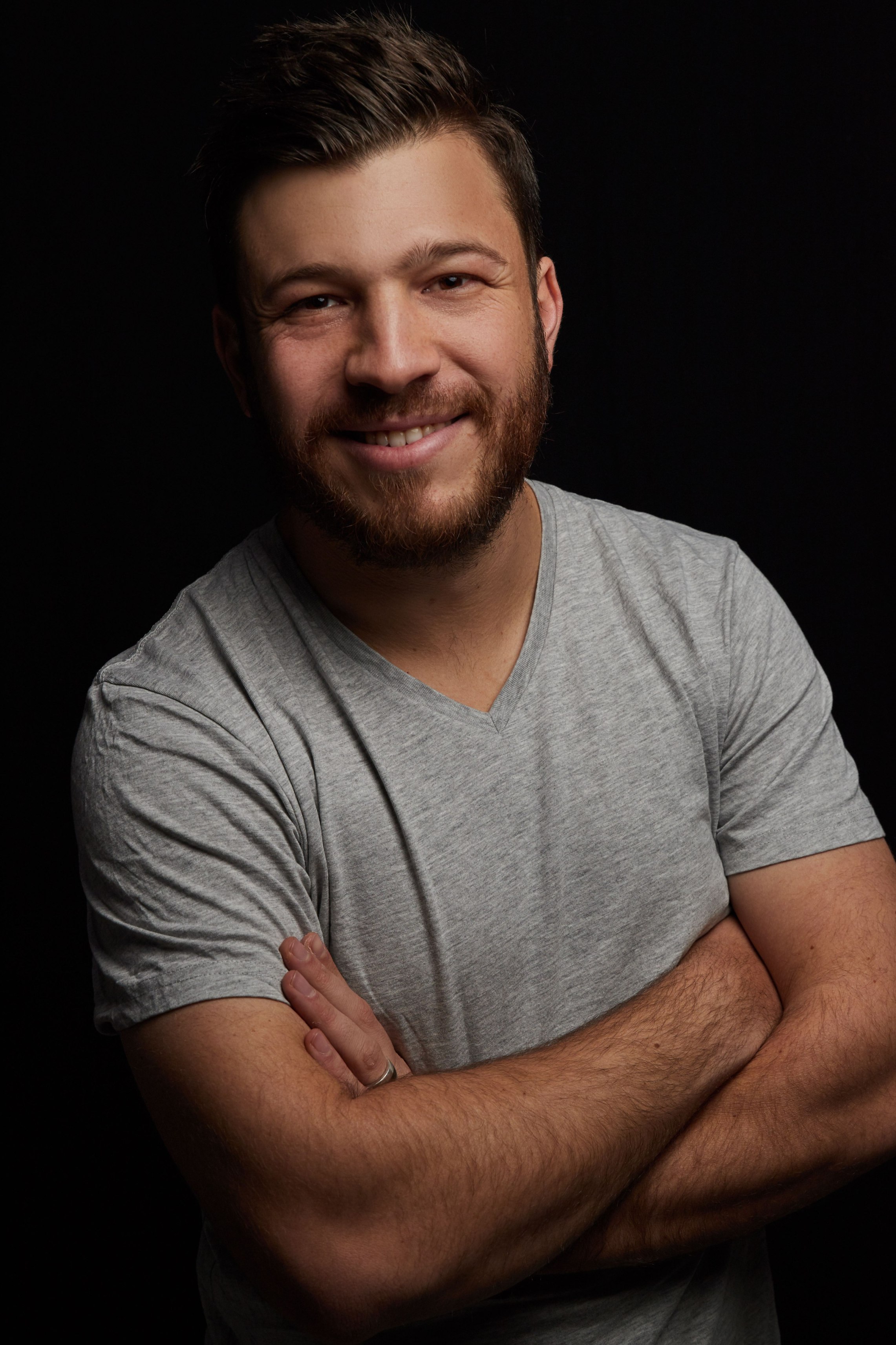 Talent-ETC™, one of the country's leading artist management agencies, providing a unique and professional management service to many of SA's top performing artists, recently launched a new arm of the company called Crew-ETC™, whereby technical crew and other creatives have the opportunity to be represented by the -ETC brand.

Headed up by Frankie Opperman, Crew-ETC represents a number of specialists in their various fields, including camera operators, directors, makeup and wardrobe professionals, sound operators and production and post-production experts.

We managed to get five minutes with a very busy Opperman to ask him a few professional and personal questions:

Can you tell us a bit about your background
I'm a born and bred Johannesburg boy. My parents (actor Frank Opperman and actor/writer Susan Coetzer) are both in the industry, so it was a natural fit for me to pursue an occupation in the in this field, although behind the camera rather than in front of it.

And your career path?
Once I finished film school at AFDA - majoring in directing and scriptwriting - I started working on the Afrikaans soapie Binnelanders as an assistant floor manager and, later on, as one of a team of four floor managers. After that I spent four years travelling the country, production co-ordinating and then managing the kykNET festival show, Fiësta. I then went on to production manage the local Telenovella, Zabalaza  for Urban Brew Studios, followed by a two year stint as Channel Production Manager of ED, a documentary channel on DSTV. I also got the opportunity to do a couple of small scale documentaries, which is where I started getting into my passion for producing and directing content. After ED I moved over to Urban Brew's unscripted content department and produced a number of game shows and produced and directed two seasons of the SABC3 travel and food show Tyres and Braaiers. More recently I worked at Oxyg3n Media and was involved with a number of international shows as content producer and/or director, including SOS with Ben Fogle, Wine, Dine & Stein and Rugby Explorer.

You grew up a creative environment and must have been on set with your father as a child. How did this influence your choice of career?
Growing up with parents in the industry I got firsthand experience on sets and this magical creative world of telling stories, but I was also exposed to the pitfalls and the periods when there is no work. I always said I would not go into the industry; I actually wanted to become a veterinarian. This changed late in high school when I was given a small DV cam and started filming silly home videos and pranks with my friends. It opened up a world of entertainment and the bug bit me and next thing you know, off I went to film school.

How did your role as Head of Crew-ETC come about?
I had just finished a TV job and went hiking on the Otter Trail with a bunch of friends, one of whom was Jennis Williamson - the Executive Director/Owner of Talent-ETC. During that week on the hike, he shared his view of creating a new division for his company and asked me if I wanted to head it up. It was a no-brainer as I've got a huge passion for people, spotting talent and nurturing relationships. So hopefully I can implement this at Crew-ETC.

Tell us what Crew-ETC and how it works
Crew-ETC is a freelancer agency with a mission of broadening an individual's connection pools. We want to put people in touch with new productions, producers and clients. Obviously we offer the services of managing negotiations, contracts and schedules, but it's the connecting part and finding new fresh talent that really gets me excited.

Enough about work - let's find out a bit about Frankie. What's your favourite movie/TV series/album/book?
Movie is Raiders of the Lost Ark; TV series is Breaking Bad; album is Queen: Live at Wembley and book is any Deon Meyer novel

Your ideal holiday destination and travel companion?
I love travelling and I love new cultures, so any exotic location with new food and languages I don't understand really does it for me. Also, I'm a guy who wants to keep busy and explore when I travel, so of the countries I've done, Turkey and Vietnam are amongst my top picks. My companion would always be my wife. We click and just know how to travel together and we really just go with the flow.

Any actors you would most like to work with?
Soppy choice, but I'd love to work with both my parents. I have never worked with my mom and, although I did a student film with my dad, I would love to do a proper production with him.

In an arm wrestling competition, who would win, you or your Dad?
He's getting old - he is a grandfather after all - so I'd probably smash him (laughs)

Tweet
More in this category: « Gold Reef City rolls out the red carpet for a mesmerising musical feast. Life Simplified: A Transformational Book by Nianell. »
back to top