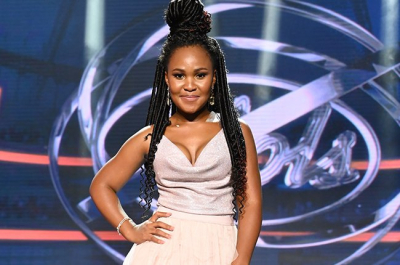 Zama Khumalo has won Idols SA 2020 and cried tears of joy as Proverb announced that she had sang her way to becoming the 16th winner of  'Idols SA'.

Zama walks away with a cool R1 million, a recording deal from Kalawa Jazmee, R150 000 worth of the latest Samsung products, the all-new Toyota Starlet 1.4, R100 000 worth of fashion from Truworths, a Kymco Xciting 400 scooter worth R120 000 and R80 000 worth of musical instruments from Yamaha.

Over 29 million South Africans voted in the finale.

Mr Music does not leave the stage empty-handed.

The young man, who stood in a queue for more than 24 hours to get an opportunity to audition, walks away with R50 000 in cash from Samsung, along with some of the latest Samsung products, R50 000 in cash in an Old Mutual Money account and R50 000 worth of fashion from Truworths.

Tweet
More in this category: « Kaizer Motaung honoured with GQ Lifetime Achievement Award. Here's what South Africans streamed on Showmax this year. »
back to top