Here's what South Africans streamed on Showmax this year. 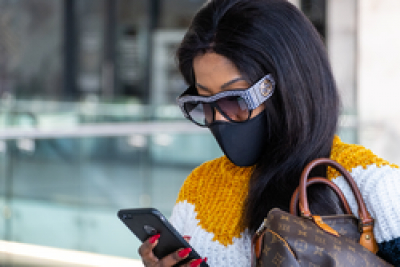 At the start of the national COVID lockdown in March, South Africans were suddenly confined to their homes, which had a dramatic impact on viewers choosing to stream entertainment on Showmax. Here are some interesting insights we uncovered:

18 of the most-binged series on Showmax

Wondering what other South Africans have been binge-watching this year? In alphabetical order, here are some of the most-binged titles, based on the highest completion rate and total number of viewers, in the last six months. If these aren't on your watchlist yet, they'll make for ideal holiday viewing.

Stream these and more at www.showmax.com.

More in this category: « Zama wins 'Idols SA' season 16. Vanessa Bryant Says Mother Trying to 'Extort a Financial Windfall' from Her with 'Hurtful' Lawsuit. »
back to top