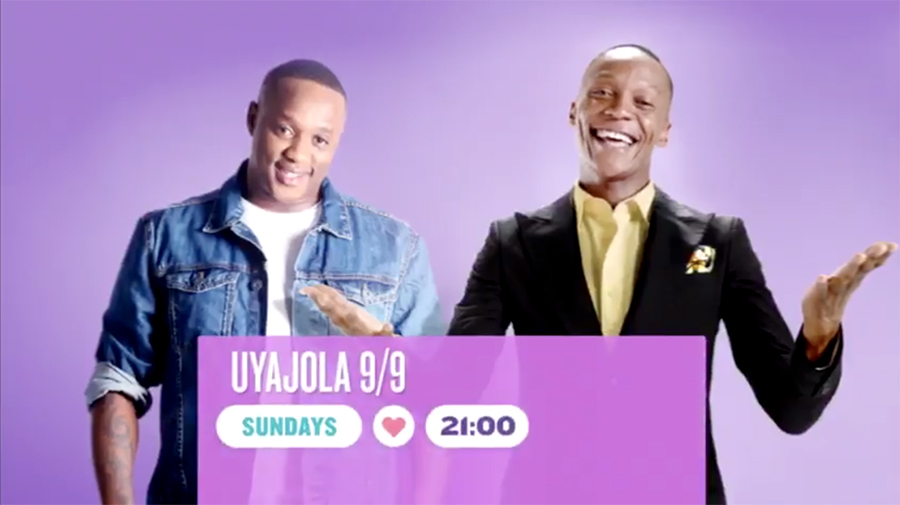 The show, based on the American TV series Cheaters is hosted by Molemo “Jub Jub” Maarohanye and Moss Makwati.

BCCSA registrar Shouneez Martin confirmed that the nature of the complaints were gender violence, violence and language.

She said the BCCSA had sent broadcaster MultiChoice,which airs the Moja Love channel,the complaints and were awaiting a response.

#Uyajola99 this episode promoted violence and abuse from women but this time South Africa didn't see it.... pic.twitter.com/XA2flH7TIb

Twitter
More in this category: « Nasty C and Prince Kaybee nominated for best African Act at the 2019 MTV EMAs. The dos and don'ts of beer. »
back to top