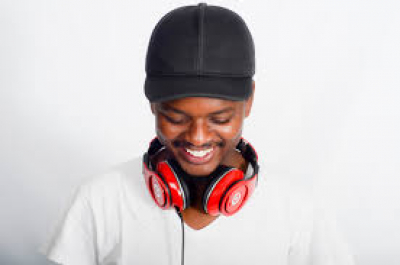 "Old Mutual has seen the discussion that took place on MacG’s podcast. As a responsible business that fully respects the rights of everyone, we have decided to terminate the relationship with MacG with immediate effect," said the company in a statement.

The company further labelled the commentary "ignorant and insensitive" and stated that the fact that had even occurred proves that much education needs to happen.

This comes after members of the LGBTIQ+ community distributed the details of companies MacG is linked to, and called for him to be deplatformed, along with a request for these companies to cut ties with the content creator.

In 2020, Mukwevho was fired by youth station YFM after Broadcasting Complaints Commission of South Africa (BCCSA) fined the youth station R15,000 over his homophobic remarks.

MacG had previously created content for the brand’s OMGwap initiative aimed at supporting the arts, bridging the gap between aspiring artists and established artists and putting music front and centre.

MacG and YouTube have not yet issued public statements on the matter.