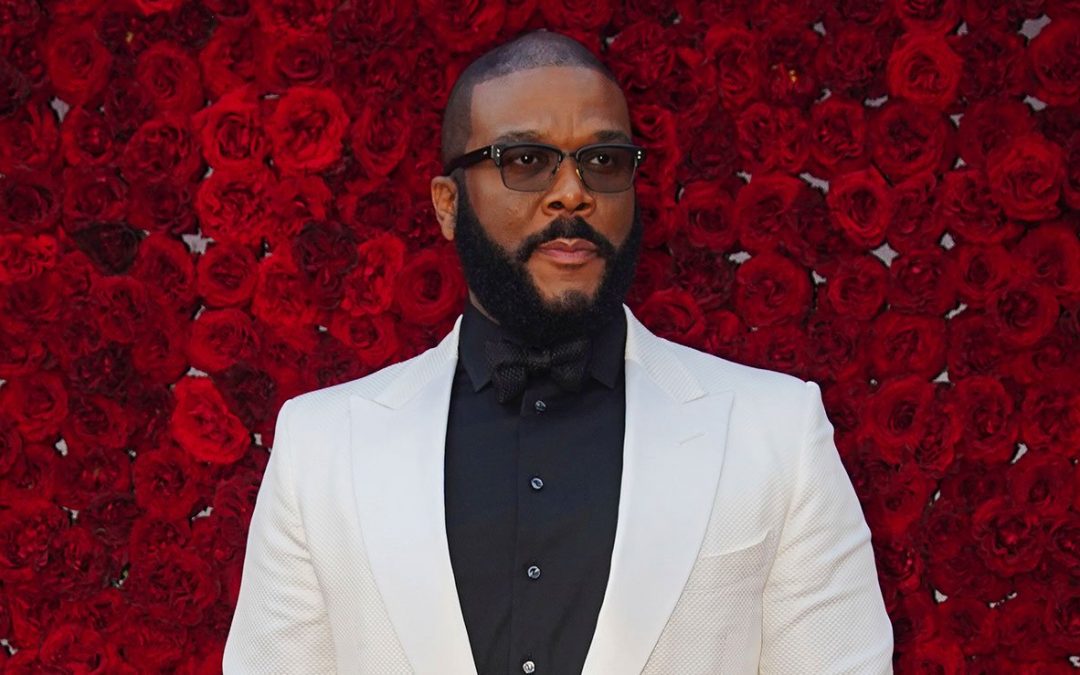 Tyler Perry has made history by opening the first-ever fully black-owned film studio.

He is the first African American to own a studio without any corporate backing.

Tweet
More in this category: « Actress Vatiswa Ndara’s open letter to Minister Nathi Mthethwa. Jason Greer on The Bachelor SA and a few of his favourite things. »
back to top