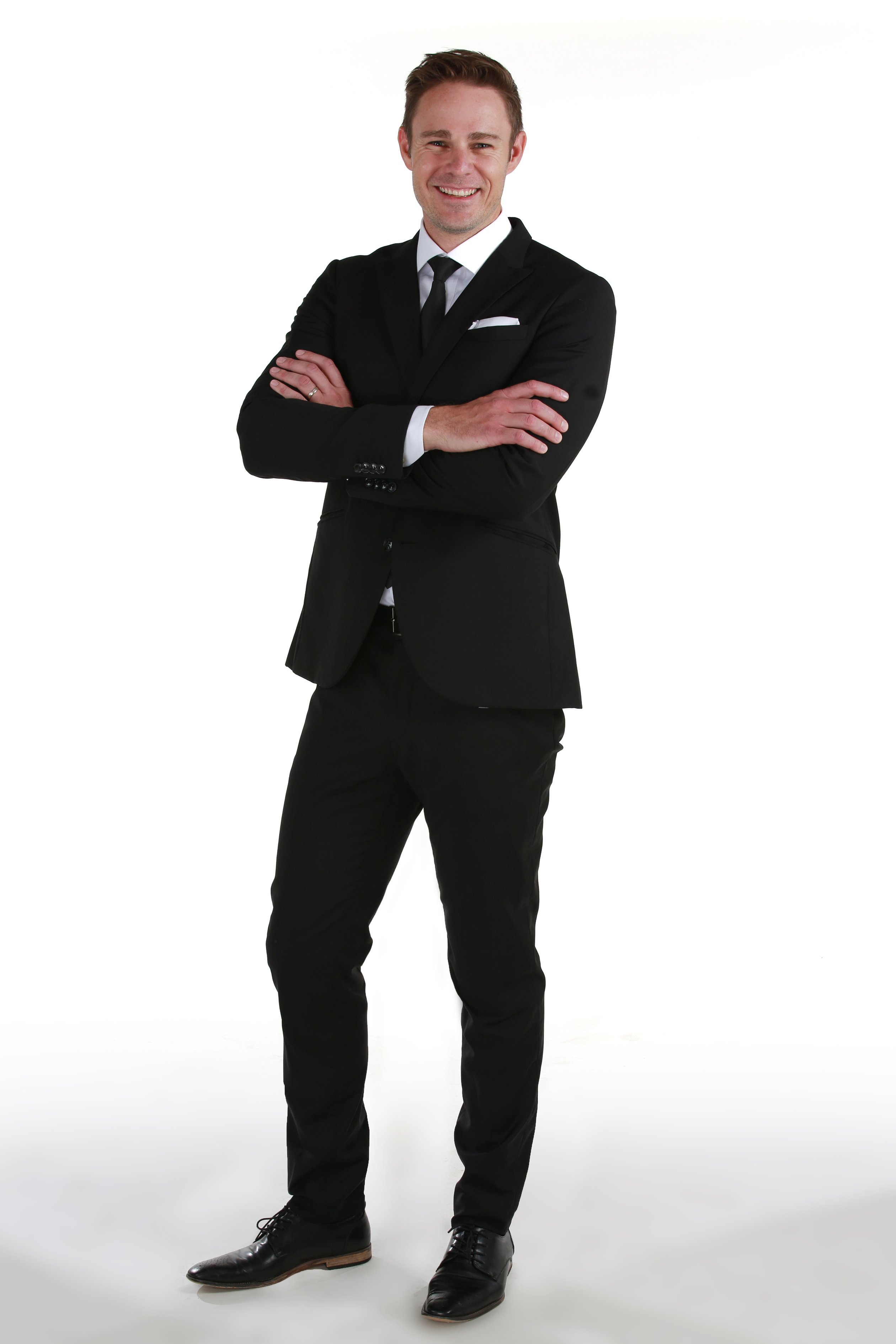 Jason Greer, presenter of The Bachelor South Africa, is currently gearing up for the second season of the hit TV series that will be shown on M-Net in March next year. Greer, who is represented by Talent-ETC™ Artist Management took some time out before the start of a hectic shooting schedule to answer those questions everyone's been dying to ask:

Season 2 of the Bachelor starts soon. How excited are you and what - if anything - have you learned from the first season?
The Bachelor South Africa is AS real as any of the other seasons you've seen overseas. The tears, in-house drama, feelings and *bleeps* are all as genuine as they would be if there weren't any cameras around. I'm very excited for Season 2 and I'm particularly looking forward to seeing how our bachelor Marc (Buckner) handles dating so many women at once.

What is the hardest part about presenting a reality show such as The Bachelor South Africa? – Having to maintain an anchor-like position when the ladies walk off without a rose. Some of them are really heartbroken which is very hard to see. I'm a hugger!

Can you describe 24-hours in the day of Jason Greer when you are working on a show like The Bachelor SA?
Well, it all depends on when we shoot. If it's a group date it might mean going to the mansion, handing over a group date card and then going to an undisclosed location where we shoot the date. I then head back afterwards whilst the bachelor has a one-on-one with the lady of his choosing from the group date. If it's a rose ceremony/cocktail evening shoot, then I get up early, go to gym, do some work, try and have an afternoon rest and then head to the mansion at around 4pm so that I'm ready to announce the start of the cocktail evening by 7pm. We then sometimes shoot until the early hours of the following morning. It can be exhausting!

And when you have a day off?
As absolutely as little as possible. Spending time with my family is important so I'll ensure I make up for the times that I'm shooting.

How important is it for someone in your profession to be represented by an agency like Talent-ETC?
I think it's very important. Especially when you're starting out. Agents have their ears to the ground and the industry know-how when dealing with casting directors, production houses and so on ensuring that they get the best deal for their talent.

What - in your opinion - makes them one of the top agencies in SA?
They always have the best interests of their artists at heart and the support they have given me is amazing.

What advice do you have for anyone wanting to work in the entertainment industry as an actor or presenter?
This is not for everyone. It takes a lot of time, determination, dedication and, to be honest, natural born talent (I'm so modest). There's only so much you can learn and teach yourself about presenting so you really do need to have a certain 'gift' for this. Be prepared for rejection and constructive criticism. It's SO important that you use those to become better! If it's what you want to do and it's your dream, persevere.

Where did it all start for you?
My good friend, Rick Alan, gave me my first job as an MC at a casino and that was when I realised that this is what I wanted to do. I conducted car draws, giveaways, movie premieres and more. That was good grounding for a life on TV as it taught me to be prepared for anything, know what I was going to say, as well as people interaction. I've never looked back

What else do you want to achieve in your career?
Phew, where to start! A big thing for me would be to one day have my own foundation helping disadvantaged communities by supplying them with nutritious food to ease the plight of malnourished people in South Africa. Over 17 million people go hungry everyday – we need to act.

What do you do to relax and unwind?
It's hard with a six-year old daughter and a four-year old son running around! (laughs). I usually get to relax at about 8pm once they're asleep and that's done by reading or - quite honestly - falling asleep.

What are you watching on the box right now?
Not much actually. When the usual big sagas like Game of Thrones come around then I'll watch that, but otherwise, I stick to reading or playing a game on my Xbox.

And what music is on your playlist? – A variety of mixes! 80s, Chilled House, Jazz and - if I'm in a great mood - a little Guns 'n Roses or Metallica won't go astray.

What would be on the menu for your last meal? – Starters: Mussels in a creamy white wine and garlic sauce and crunchy bread. Entrée: a crusted Rib Eye steak and crispy fries with a smudge of Dijon mustard on the side. Dessert: Vanilla Ice Cream with Bar-one Sauce and/or a chocolate fondant!

If you could sit down to dinner with five famous people who would they be?
Pieter Dirk-Uys, Morgan Freeman, Sir Anthony Hopkins, Barack Obama and Jim Carrey.

You have a day off - would you laze around the pool with a good book, go hiking/cycling, play golf or go to the movies?
I'd lie under a tree, next to a quiet stream and sleep! I'd then wake up, have a snack of crispy bread, cheese and red wine and then go back to sleep.

Dream holiday destination? And who would you take? – I'd take my wife Ursula, who I've been married to for eight years (time flies when you're in love) and my two incredible children and travel to France, Sweden, Switzerland and end off in the USA.

Tweet
More in this category: « Tyler Perry made a life-long dream a reality with the opening of Tyler Perry Studios. RonnieL set to ignite the stage for his debut Gospel Music Concert. »
back to top