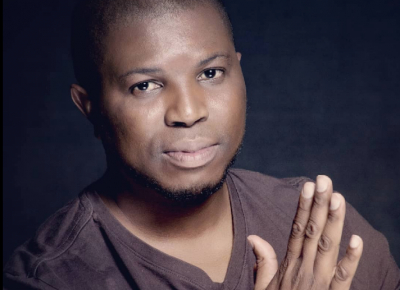 Musa was recently admitted to hospital after testing positive for Covid-19, where he died on Friday afternoon.

"Musa was admitted to hospital after being diagnosed with Covid-19 and after a lengthy stay succumbed to the virus."

"His family is in mourning and has requested privacy at this moment to deal with their loss," a statement from Skwatta Kamp's management read.

Musa lit up the stage as part of the groundbreaking hip-hop group during the 2000s, and rejoined members Shugasmakx, Nemza, Slikour,  Bozza and Relo Makhubo for their comeback in 2018.

He was also among those who paid heartfelt tribute to late Skwatta Kamp member Nkululeko "Flabba" Habedi, who died in 2015.

The music industry and SA hip hop fans paid tribute to the rapper:

Siyabonga 'Slikour' Metane shared a video of the star on Instagram Stories, writing: "too soon for us, on time for God. RIP, bro".

We are saddened by the passing of Musawenkosi “Nish” Molefe who was a member of the 2-time SAMA Best Rap Album award winning group Skwatta Kamp. We send out our condolences to his family and friends at large. May his soul rest in peace. #RIPNish pic.twitter.com/HBVwRNsOHc

Rest easy NISH ? Skwatta Kamp will not be the same without u ?️ pic.twitter.com/e8cZgxMYL1

The South African Hip Hop fraternity mourns the death of rapper and Skwatta Kamp member Musawenkosi "Nish" Molefe, we'd like to send our condolences to his friends and family during this difficult time. May his soul rest in eternal peace #RIPNish pic.twitter.com/3nbW1LM46Q

The group made waves in the music industry with hits such as "Umoya" and "The Clap Song".

Tweet
More in this category: « Eight Golden Globe nominees to stream now on Showmax. Primedia part ways with DJ Fresh and Euphonik. »
back to top