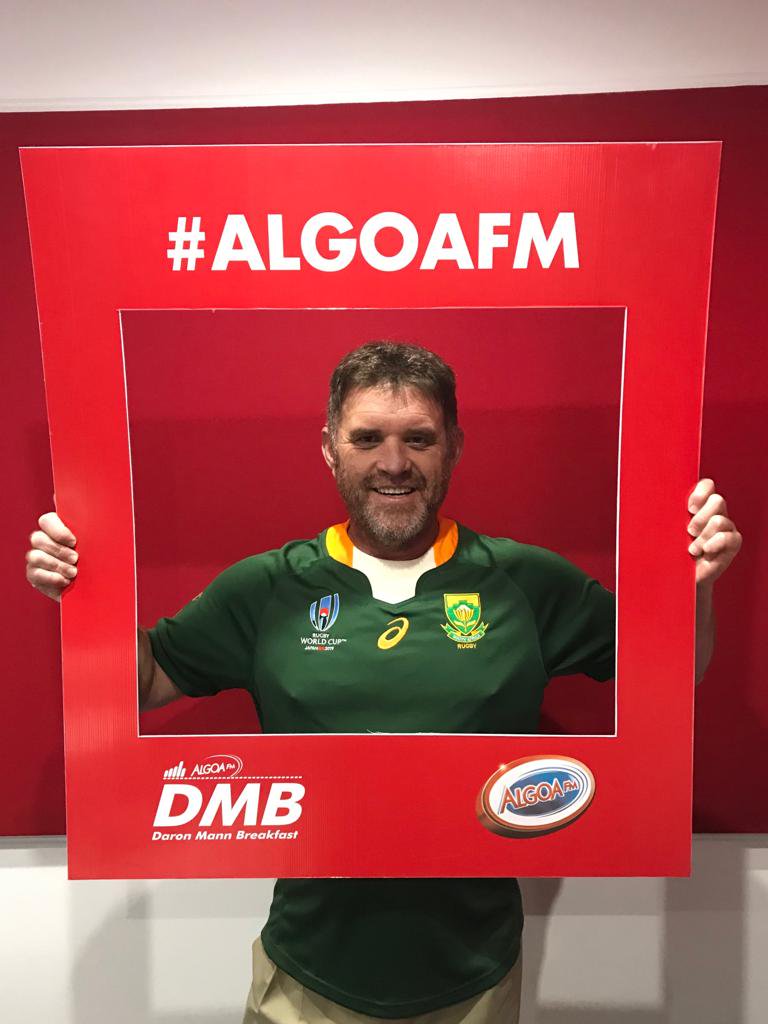 He was suspended two weeks ago for calling the dairy industry horrific.

Mann’s suspension enraged legions of animal activists and fans who started a petition that was signed by thousands and demanding he be brought back on air and slamming Algoa FM for backing commercial interests over “the truth”.

He found himself on the wrong side of his employer after a chat with co-host Charlton Tobias on September 27 — Hug a Vegetarian Day.

Algoa FM managing director Alfie Jay confirmed that Daron had been fired from the station following his comments made on air.

"Algoa FM respects entirely that people hold individual points of view, however the expression of a point of view has the actual and/or potential consequence of undermining legitimate and equally important interests of another"