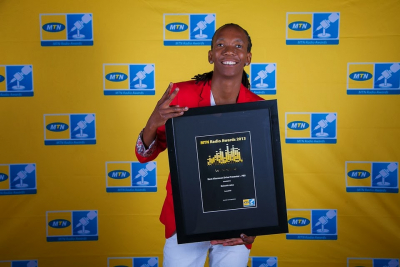 He was arrested last month for allegedly submitting false VAT returns worth more than R1, 7 million. The Hawks in the Free State say they have a strong case against the popular radio presenter. Ba2Cada is currently out on R5 000 bail.

"The case was postponed about two times to November, January and February and in November they informed the prosecutors that they want to submit the representations to the director of prosecutions."

The presenter was released on bail and was expected back in the Bloemfontein regional court on the 22 of February 2020.

Ba2Cada is the co-host of the Breakfast Show on Lesedi FM.