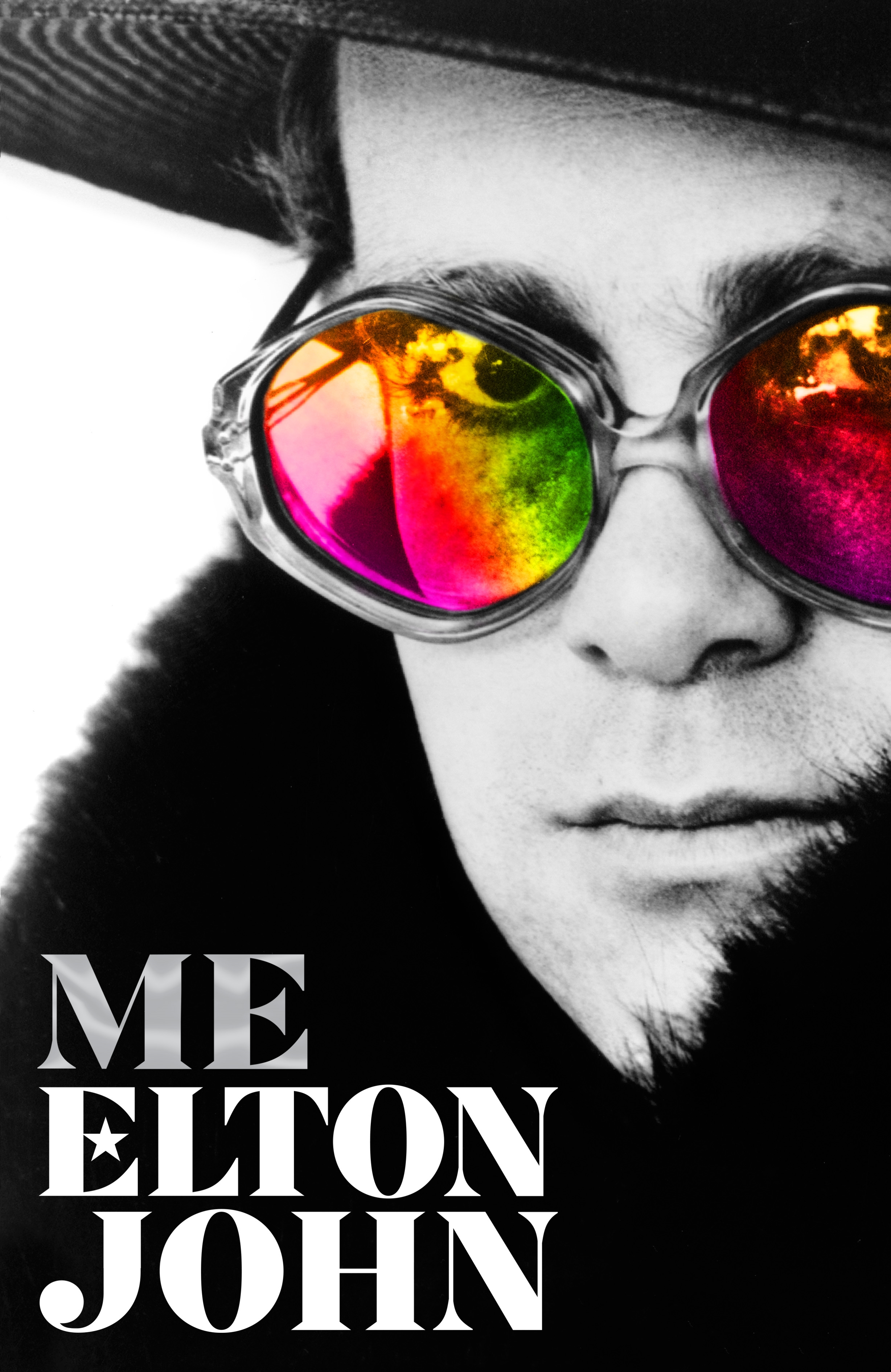 In his first and only official autobiography, published globally on October 15th, music icon Elton John reveals the truth about his extraordinary life. Following on from the hugely successful and critically-acclaimed epic musical fantasy Rocketman comes Me - the joyously funny, honest and moving story of one of the world’s most irrepressible and flamboyant musical geniuses.

Written by Elton with writer and music critic Alexis Petridis, it is a no holds barred account of Elton’s life and work as the most enduringly successful singer songwriter of all time. It is filled with sex, drugs and rock and roll, with an incredible supporting cast, unimaginable highs and equally unimaginable lows – but it is also a story about the transformative power of music, social change over the last 60 years, and redemption. It has been called the greatest saga in rock history.

Christened Reginald Dwight, this is the story of a shy boy with Buddy Holly glasses who grew up in the London suburb of Pinner and dreamed of becoming a pop star. By the age of twenty-three, he was performing his first gig in America, facing an astonished audience in his bright yellow dungarees, a star-spangled T-shirt and boots with wings. Elton John had arrived; and the music world would never be the same again.

His life has been full of drama, from the early rejection of his work with songwriting partner Bernie Taupin to spinning out of control as a chart-topping superstar; from half-heartedly trying to drown himself in his LA swimming pool to disco-dancing with the Queen; from friendships with John Lennon, Freddie Mercury and George Michael to setting up his AIDS Foundation (which has now raised over $450 million supporting HIV related programs in over 55 countries). All the while, Elton was hiding a drug addiction that would grip him for over a decade.

In Me Elton writes powerfully about getting clean and changing his life, about finding love with David Furnish and becoming a father. In a voice that is warm, frank and irreverent, this is Elton revealing all for the very first time, from his music and his relationships, to his passions and his mistakes. This is a memoir that will stay with you, and a story of a living legend like no other.

Sir Elton John, CBE, is a multi-award winning solo artist who has achieved 38 gold and 31 platinum or multi-platinum albums, has sold more than 300 million records worldwide, and holds the record for the biggest-selling single of all time, ‘Candle in the Wind 1997’.  In August 2018 Elton was named the most successful male solo artist in the Billboard Hot 100 chart history, having logged 67 entries, including nine Number 1s and 27 Top 10s. Elton launched his first tour in 1970 and since then has performed over 4,000 times in more than 80 countries.  When not recording or touring, Elton devotes his time to a number of charities, including his own Elton John AIDS Foundation, which has raised over $450 million and funded programmes across four continents in the twenty-four years it has existed.   He is married to David Furnish, and they have two sons.   Me is his first and only official autobiography.

Tweet
More in this category: « Black Coffee Has Been Invited For A Chat With Trevor Noah. Whitney Houston and Notorious B.I.G. nominated for Rock and Roll Hall of Fame. »
back to top