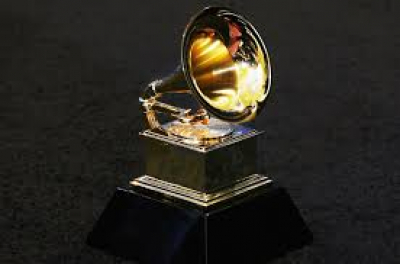 The 63rd annual Grammy Awards are underway on CBS. Trevor Noah is hosting the ceremony from the Los Angeles Convention Center, just across the street from the award show's usual home at the Staples Center. As with other award shows held during the pandemic, there is no audience for the Grammys this year.

Here is the Link to view all the winners.

You can stream the Grammys on Paramount+. ET Live's coverage starts at 6 p.m. ET/3 p.m. PT and continues after the Grammys. You can also follow CBS News' liveblog and ET's liveblog of the ceremony.

Twitter
More in this category: « Here are the key nominations for the 2021 Grammy Awards. Tributes continue to pour in for Ngubane and Maqashalala. »
back to top