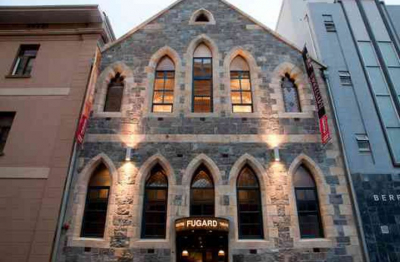 After a year of closure due to the Covid-19, The Fugard Theatre in Cape Town announced that it would close permanently with immediate effect.

Many performing arts institutions have experienced significant economic setbacks in the past year due to the lockdown regulations and this has resulted in closures of several popular theatre houses.

The founder of the 320-seater theatre, located in the historic Sacks Futeran building in Cape Town’s District Six, said in a statement posted on its website it would not be safe health-wise or financially viable to reopen in the foreseeable future.

"The theatre will be handed back to the owner of the freehold of the building – the board of The District 6 Museum – as a working theatre and we hope that they will be able to use it for the benefit of the Museum and the District 6 community," founder, producer and benefactor Eric Abraham said.

He thanked the theatre staff for all their hard work as well as patrons for their support of the Fugard Theatre over the last 10 years.

The theatre is named after Athol Fugard, one of South Africa’s most significant and internationally acclaimed playwrights who wrote soul-searing plays with roles for all South Africans over 50 years.

Twitter
More in this category: « Tributes continue to pour in for Ngubane and Maqashalala. Livestream: Friends and family gather to pay tribute to Menzi Ngubane. »
back to top