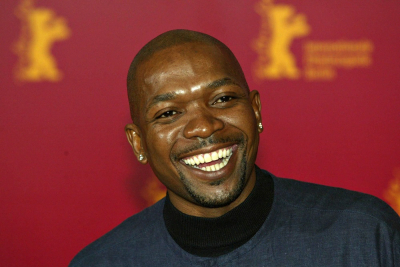 Close friends and family of late acting legend Menzi Ngubane have gathered on Thursday to celebrate the life of the revered actor.

Menzi died at home on March 13 after a 10-year battle relating to kidney disease and sugar diabetes.

In a statement, his family revealed that the actor died due to a stroke.

"It is with great sadness that the Ngubane family announces the passing of its son, acclaimed actor Menzi Ngubane, who passed away earlier today. The 56 year old award-winning actor passed away due to stroke at home. Menzi is survived by his wife Sikelelwa and two daughters."

Menzi had a career that spanned more than 30 years and lit up TV screens on several prominent international and local films and productions. Many will remember the actor for his starring role in popular SABC1 soapie Generations as Sbusiso Dhlomo, and most recently as Judas in Isibaya.

Twitter
More in this category: « Curtains close permanently on The Fugard due to Covid-19 pandemic. Actress Connie Ferguson loses SCA appeal against Nivea. »
back to top