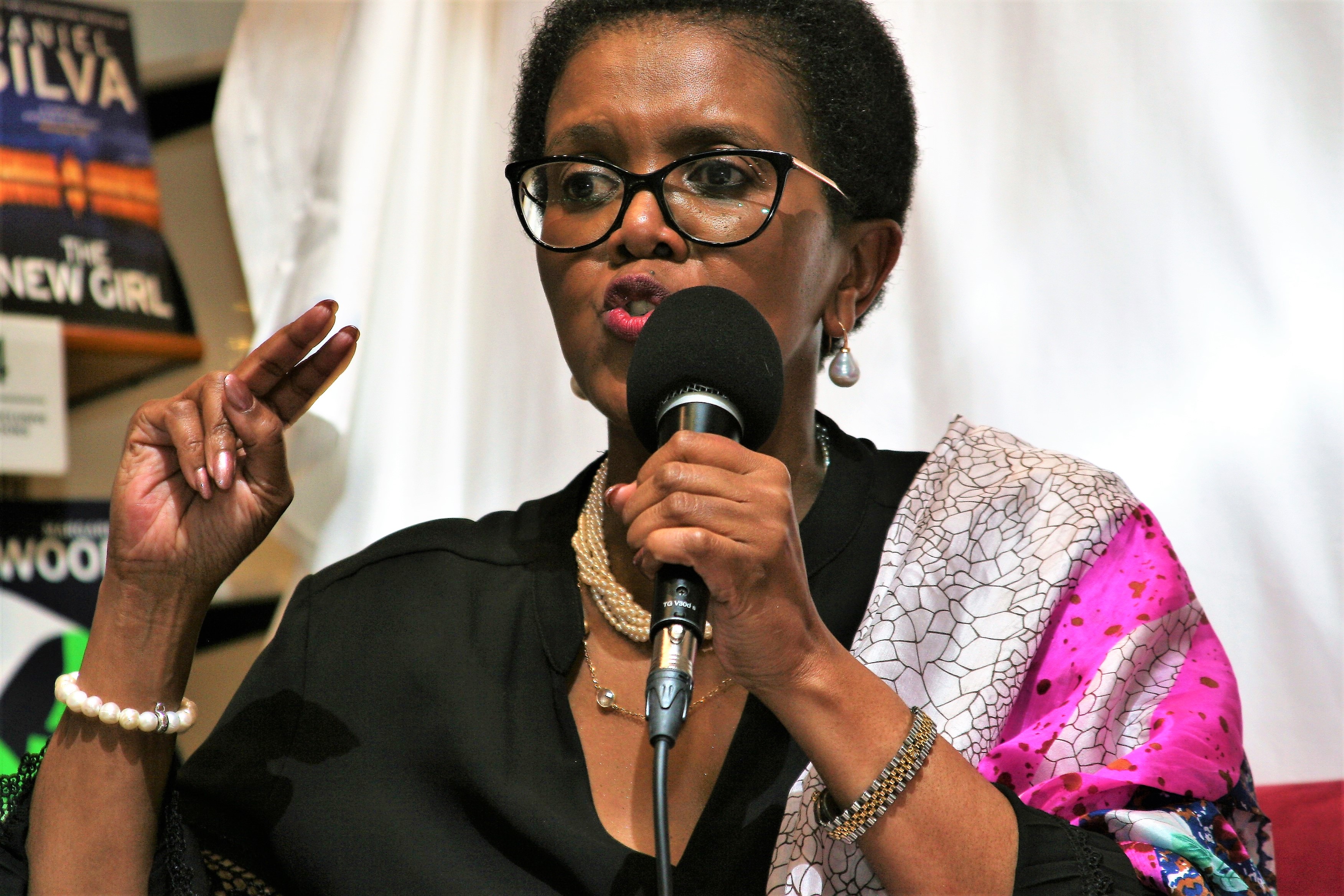 Nolitha Fakude grew up as a shopkeeper’s daughter in the Eastern Cape, studied at the University of FortHare and then entered the workplace in 1990 as a graduate trainee at Woolworths. Subsequently, she has worked in very senior positions at some major blue-chip companies, including Woolworths, Nedbank and Sasol. She was also managing director and then president of the Black Management Forum (BMF).

Over a career spanning 29 years, Nolitha spearheaded programmes that ensure the development of women and marginalised communities in the workplace and society. A passionate advocate for diversity and inclusion, she has earned a well-deserved reputation as a corporate activist.

Nolitha is held in high regard within business circles and serves on numerous boards including the JSE Limited, Anglo American plc and Afrox Limited. Although Boardroom Dancing is her personal journey, it is also a lesson for South Africans committed to the transformation of boardrooms and the economy, and for women looking for role models as they climb corporate ladders and become thought-leaders

Nolitha Fakude was born in Cenyu a small village in the Eastern Cape outside Stutterheim and worked her way up from the shopfloor as a Graduate Trainee at Woolworths to become one of South Africa’s most respected and successful black business women. Nolitha is a humble leader who is widely respected as a pioneer who was at the forefront of transformation strategy, both within the companies she worked for and as a leader at the Black Management Forum where she worked with business, government and unions to drive change in South Africa. Nolitha currently serves as Group Director, South Africa for Anglo American.

Tweet
More in this category: « Former Umhlobo Wenene FM DJ Zola Kaso-Majiza has died. Here’s who won big at the Feather Awards. »
back to top