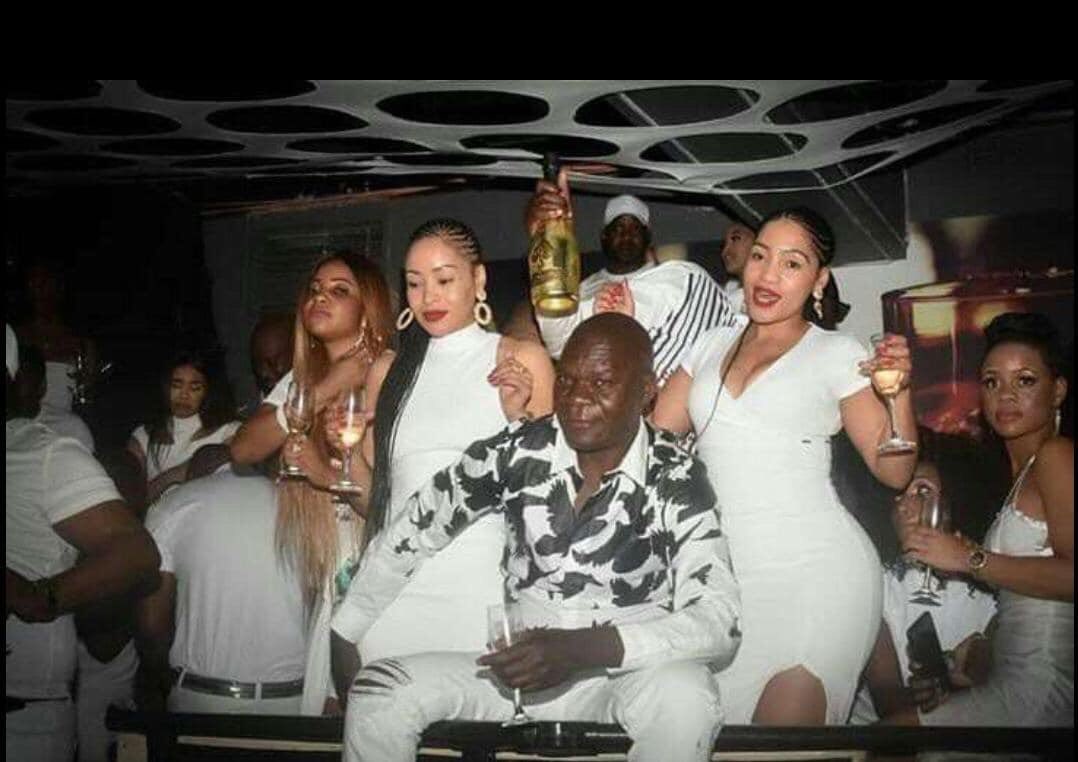 Roland Muchegwa (49) is on the run from police in Zimbabwe after allegedly attacking his ex-wife, mother of two Mitchell Kawome, on the 16th of September 2015 leaving her fighting for her life.

The police and her family want to hear from anyone who may have information on his whereabouts. He is a very dangerous and violent man and should not be confronted or approached except by police officers.

While the Police in Zimbabwe are looking for him, He is living his best life here in South Africa.

Roland Muchengwa pictures and videos are going around living his life blessing the young girls:

Nywe Nywe “Money can’t buy happiness!” Money makes the world go round and it can make a girl go down. #RolandMuchengwa pic.twitter.com/edT4H9L40a

Tweet
More in this category: « Durban Poison set to light up Christmas. Strauss & Co’s October results bode well for the Pierneef market. »
back to top