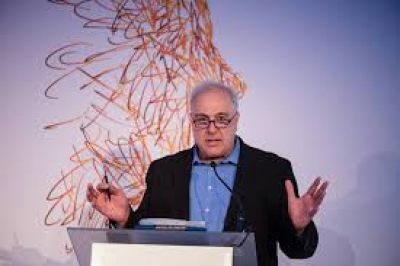 Maggs has been in the media industry for over 30 years.

News24 quoted eNCA’s managing editor, John Bailey that there was nothing more outside of the communique the broadcaster would say at this point.

"It’s an employer, employee issue and we respect the employee," said Bailey.

In February last year, Maggs stepped down as editor-in-chief at the broadcaster after occupying the post for 12 months.

"I’ve been stressed and unwell for some time and I’ve made this decision in my own best interests and that of the station, "Maggs said in a joint statement with eMedia at the time.