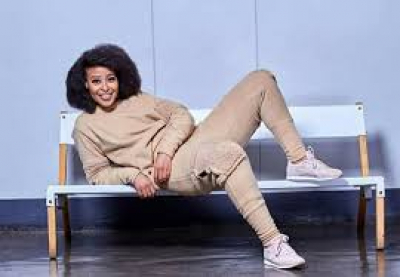 The Queen is getting a shakeup that will see Thembisa Mdoda-Nxumalo make her debut on the top telenovela.

The actress is temporarily replacing Zandile Msutwana who plays Vuyiswa Maake, the detective at Tembisa police station in The Queen.

Mzansi Magic broadcaster M-net said Msutwana sustained an injury while on set and has been booked off to recover at home. The show must continue, filming of season five has to wrap and that meant someone had to be found to play the role of Vuyiswa in the absence of Msutwana.

Mdodo-Numalo will appear from 19 April as the new Vuyiswa.

"We have no doubt that with Thembisa’s immense talent and skills, along with the support and guidance she has received from Msutwana, the character of Vuyiswa Maake will continue to steal the hearts of the viewers."

Thembisa Mdoda-Nxumalo joins #TheQueenMzansi for a temporary character change! From the 19th April 2021, she will be gracing our screens as the new Vuyiswa Maake. While Zandile Msutwana is recovering from an injury she sustained on set.

Meanwhile South African celebrities and artists were left outraged this week over the alleged mismanagement of R300 million by senior officials at the National Arts Council (NAC).

The money was intended to help artists during the strict levels of lockdown in the country.

Presenter and actress Mdoda-Nxumalo suggested that the minister of sports, arts and culture Nathi Mthethwa hand himself over to the police.

Mthethwa has since announced that the NAC will be taking action against senior officials who have been linked to the funds that "disappeared".

Twitter
More in this category: « Veteran broadcaster Jeremy Maggs leaves news channel eNCA. XT Clothing designed and manufactured in Johannesburg for all of Africa. »
back to top