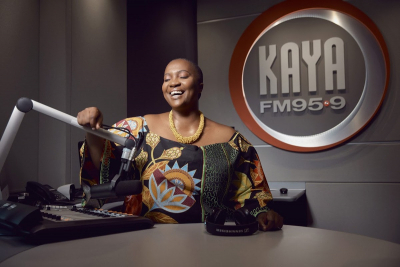 Over R1 million has already been donated to pay for the medical bills of Dr Sindi van Zyl, who has been hospitalised with Covid-19.

The well-known doctor tested positive for SARS-CoV-2, which causes Covid-19, at the beginning of the year and was admitted to hospital in February after having trouble breathing.

By the beginning of April, Van Zyl was still hospitalised and on a ventilator.

“She has suffered several complications related to a long stay in ICU, and we need more funds to pay for her continued stay in hospital until her lungs can cope without the ventilator,” her husband, Marinus van Zyl, said in a short statement on the fundraising page.

According to Marinus, hospital and other medical costs have already amounted to R1.5 million.

The goal is R2 million.

Many took to social media to wish Van Zyl a speedy recovery, while others shared stories about how she had been helpful to them in their time of need.