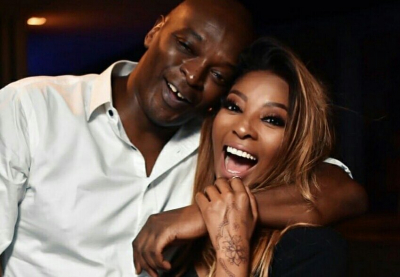 The new show will be from Monday to Fridays between 6am and 9am. The show starts on 3 May.

Kaya FM thanked Sikwane, Goliath and O’Sullivan for their contributions over the past few years.

Skhumba’s weekly Friday show brings huge numbers for the station. The comedian at times controversial for his comments and jokes has gained a loyal following.

The station was rocked in August when an anonymous letter addressed to the Kaya FM board chairperson, Sizwe Mncwango, was leaked on social media. It contained allegations about the work environment.

In the letter, it was claimed, among other things, that several female staffers were sexually harassed and experienced inappropriate behaviour.

The investigation into former manager George Maloka’s conduct revealed that the workplace was not conducive for some employees as favouritism played a key role and the evidence was overwhelming, Mncwango said.

Maloka has since resigned with immediate effect.

More in this category: « Percy Mtwa restages Bopha! When the Village Sleeps - the new novel from the legendary Sindiwe Magona. »
back to top