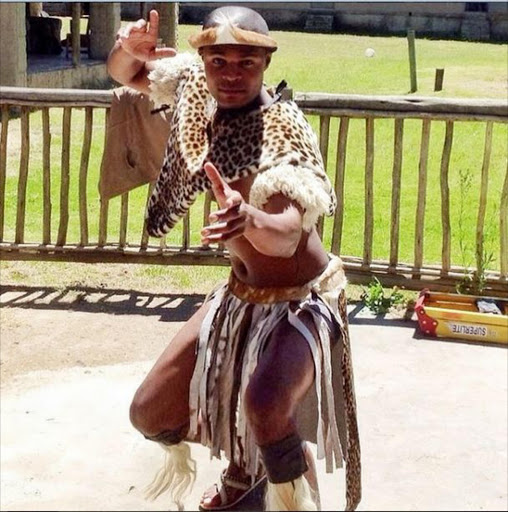 Andile suffered a heart attack on Tuesday while in Israel shooting a musical production, Daniel The Musical, where he played King Nebu.

The production released an official statement on its Facebook page, confirming Gumbi's hospitalisation after he fell ill last Tuesday.

"In the early morning he deteriorated and suffered a cardiac arrest, but the medical personnel at Shaare Zedek Medical Centre managed to successfully resuscitate him. His present condition is critical," read the statement.
Following Gumbi's heart attack a few of the production's scheduled shows were cancelled.
The production issued a second statement on Friday, confirming that Gumbi was still in ICU and that his wife had been flown to Israel to be by his side.
Tweet
More in this category: « Not Child's Play by Dave Muller - Kidnapped. Held Hostage. A True Story. 2019 World Symphony Spring Season Series. »
back to top