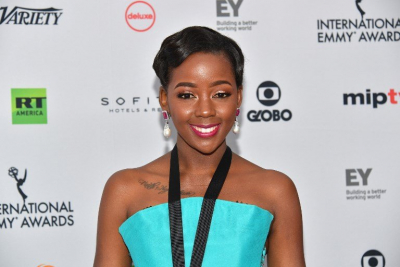 The Woman King tells the story of a general of an all-female military unit, and her daughter, who together fight the French and neighbouring tribes who enslave their people, and threaten to destroy everything they've lived for.

Deadline reported on Wednesday that Viola and Julius Tennon of JuVee Productions issued a statement, saying they were "mesmerised by Thuso" and thought she was perfect for the project.

"The depth and complexity of emotional life, her authentic beauty, and regalness is potent. We were mesmerised by Thuso Mbedu. We wanted Woman King / Nawi to be the vehicle to introduce her on the big screen," they said.

Thuso confirmed the news on Instagram, sharing her excitement over working alongside Viola.

The twice-Emmy nominated actress also became the first SA actress to lead a mainstream US series with her role as Cora in Underground Railroad, a series about a young slave who escapes from a plantation with her companion, Caesar, and heads north on the underground railway.