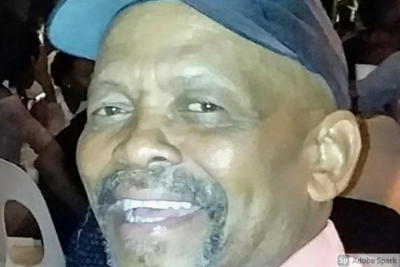 Moalosi, 70, died on Sunday afternoon due to Covid-19 related illness, his son Mothibedi Moalosi confirmed. The Lesotho-born legendary film, stage and TV actor portrayed the role of Ali Mazwai in Soul City up to season six.

Moalosi, who was described as a funny person, began his acting journey at Gibson Kente School of Acting in Dube alongside Darlington Michaels. He also acted in shows such as Generations, Muvhango, Never Say Goodbye, Zabalaza and Drum Beat.

In film, he appeared in Cry Freedom and Good Man in Africa. Moalosi was also part of the original cast of Percy Mtwa’s stage show Bopha! that premiered at the Market Theatre in Newtown in 1985. He also acted in Zakes Mda’s play The Hill.

More in this category: « Actor Mahlubi Kraai has passed away at the age of 47. 2021 South African Literary Awards (SALA) call for submissions closes on the 7th May 2021. »
back to top