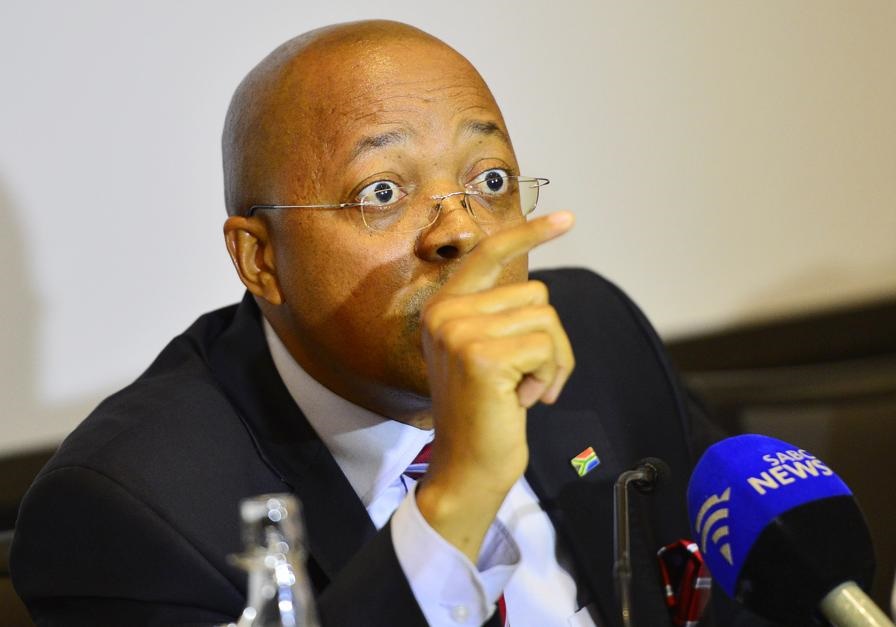 Leslie Sedibe has been appointed the new Chairman of the Board of CAPASSO.

Under Sedibe’s stewardship, CAPASSO is confident that we will continue the same growth trajectory. Sedibe is a businessman with an indelible record within the entertainment business. He holds BA, LLB, and LLM (tax) degrees from the University of the Witwatersrand and has previously served as Chief Executive Officer of Proudly South Africa from 2011 until 2016. In 2009, he was appointed a director of the interim board of directors of the SABC and in 2010 was appointed a director of the World Cup organizing committee.

The Chief Executive Officer of CAPASSO, Jotam Matariro mentioned that it was a challenge trying to get the right candidate as we were looking for a candidate with the right mix of academic qualifications, business savvy and legal expertise to lead the CAPASSO Board in line with the current CAPASSO Africa growth strategy.

CAPASSO is a mechanical rights licensing agency based in Johannesburg - South Africa, which collects and distributes royalties to its members: music publishers and composers.

CAPASSO is a mechanical rights licensing agency based in Johannesburg - South Africa, which collects and distributes royalties to its members: music publishers and composers.

Tweet
More in this category: « MTN SA drives Deaf Awareness through the love of music. Sophie Ndaba:“Hi darlings, it's heartbreaking to read messages that I'm dead,I'm alive and kicking. »
back to top