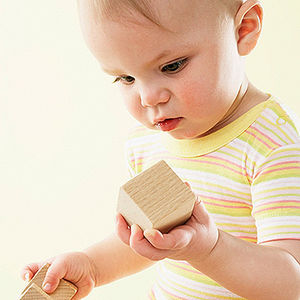 GROWTH AND DEVELOPMENT. Two words on the tip of every parent’s tongue. We research it, we think about it, we lie awake at night worrying about it. How much do you really know about it?

Two kids later and I can tell from personal experience that children can change before your eyes in a heartbeat. If you blink, you can miss it. Here are some of the most important milestones your child will reach in the first year of their life:

Tweet
More in this category: « Chlamydia Trachomatis Wits SRC appeals for contributions towards Safety Kits for Womxn Students. »
back to top